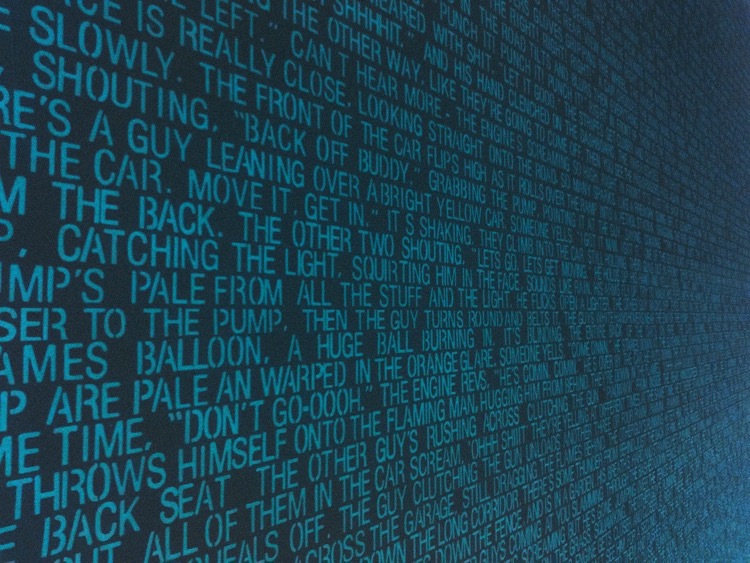 After Google was caught “Red-Handed” with Genius lyrics in its search results, partner LyricFind is downplaying the issue — and potentially insulating itself from legal action.

The statement dismisses Genius’ complaints as without merit.  But importantly, LyricFind doesn’t deny that roughly 100 sets of Genius lyrics are contained verbatim within its database.

That figure first surfaced in an explosive Wall Street Journal report.  The story revealed that lyric site Genius had proven that Google was stealing its lyrics by using an extremely crafty detection maneuver.  Genius claims the theft has led to substantial losses in clicks and revenue.

But Google isn’t doing the heavy lifting.  In 2016, Google announced a partnership with LyricFind to supply song lyrics. That’s around the time that Genius employees discovered the plagiarism.

LyricFind is licensed to post lyrics online, but Google’s lyrics included alternating apostrophes with a hidden message in Morse code. Genius employees spelled “red-handed” in Morse code to prove the lyrics were being copied wholesale from its site.

In a formal statement, LyricFind says it stopped sourcing Genius after complaints.

But other sites may have copied Genius’ hidden code, which was repeated in their official lyrics. That suggests that LyricFind is simply ripping off somebody that ripped off Genius, though the company defended its process as legitimate.  LyricFind noted that it often starts with lyrics compiled elsewhere, then cleans the flaws before putting them into its database.

LyricFind says they have a database of over 1.5 million song lyrics, while pointing to Genius’ claim of 100 confirmed cases of copying.  Whether that makes this behavior okay is pretty dubious, though LyricFind has dismissed the claim as ‘miniscule’.

Either way, this doesn’t look good for LyricFind or Google, though its unclear if either party is subject to legal ramifications.

Recently, a Wall Street Journal reporter proceeded with an article accusing Google of scraping lyrics from Genius and placing them in Google’s search results, despite clear responses from both LyricFind and Google that this was not the case. To address the inaccuracies in the initial article and the reporting that followed, we would like to correct the record in this matter.

The lyrics in question were provided to Google by LyricFind, as was confirmed to WSJ prior to publication. Google licenses lyrics content from music publishers (the rightful owner of the lyrics) and from LyricFind. To accuse them of any wrongdoing is extremely misleading.

LyricFind invests heavily in a global content team to build its database. That content team will often start their process with a copy of the lyric from numerous sources (including direct from artists, publishers, and songwriters), and then proceed to stream, correct, and synchronize that data. Most content our team starts with requires significant corrections before it goes live in our database.

Some time ago, Ben Gross from Genius notified LyricFind that they believed they were seeing Genius lyrics in LyricFind’s database. As a courtesy to Genius, our content team was instructed not to consult Genius as a source. Recently, Genius raised the issue again and provided a few examples. All of those examples were also available on many other lyric sites and services, raising the possibility that our team unknowingly sourced Genius lyrics from another location.

As a result, LyricFind offered to remove any lyrics Genius felt had originated from them, even though we did not source them from Genius’ site. Genius declined to respond to that offer. Despite that, our team is currently investigating the content in our database and removing any lyrics that seem to have originated from Genius.

Genius claims, and the WSJ repeated, that there are 100 lyrics from Genius in our database. To put this into perspective, our database currently contains nearly 1.5 million lyrics. In the last year alone, our content team created approximately 100,000 new lyric files. The scale of Genius’ claims is minuscule and clearly not systemic.

It should be reiterated that Genius themselves have no ownership of the lyric rights – music publishers and songwriters do. Genius sources lyrics from user submissions, and those users may not be transcribing from scratch. LyricFind has a fifteen-year history of proper licensing and payments to rightsholders, and we’re extremely proud of our role in creating this valuable revenue stream for songwriters. We’ll continue that mission.