Merlin CEO Charles Caldas Is Stepping Down After 12 Years 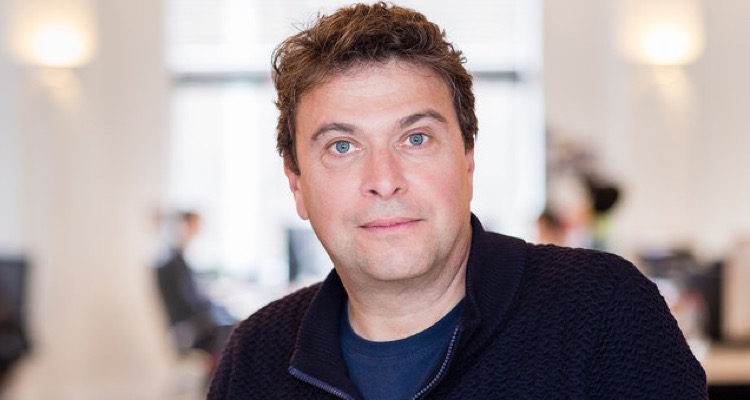 Charles Caldas is stepping down as Merlin’s CEO.

Caldas has served as the CEO of Merlin, a nonprofit advocate of independent record labels’ digital rights, since 2007, when the agency was founded.

Per the statement he made at this year’s Indie Week, which is held by the American Association of Independent Music (A2IM), Caldas will stay on throughout the remainder of 2019, working to train and assist his replacement during the next six or so months. This replacement hasn’t been determined, but the decision — and the announcement — is expected in the near future.

Several prominent talent representatives, independent-entertainment executives, and music promoters are reportedly in consideration for the post.

Under Caldas’s watch, more than 20,000 independent record labels signed agreements with Merlin, and copyright-infringement settlements were reached with multiple companies, including Sirius XM. Last year, Merlin began licensing music to leading Chinese streaming services; the move was part of a larger effort to break into the largely unclaimed Asian market.

Merlin reports that it has paid more than $2 billion to its independent label members, which are spread across 63 countries around the world. More than 70% of the company’s labels—and, in turn, the labels’ artists—have seen an uptick in digital profits, and this number is expected to grow during 2019.

Dave Hansen, Merlin’s chairman and a longtime member of the Wisconsin Senate, released a statement thanking Caldas for his hard work as CEO. Caldas hasn’t spoken of his post-2019 professional plans, but Hansen was hopeful that Caldas will continue to work in the independent music industry, where he has plenty of experience and an impeccable reputation.

Merlin is a global player in every sense, and in addition to representing independent labels from 63 countries, once again, the Amsterdam-based company has offices in the United States, the United Kingdom, Japan, and many other nations.