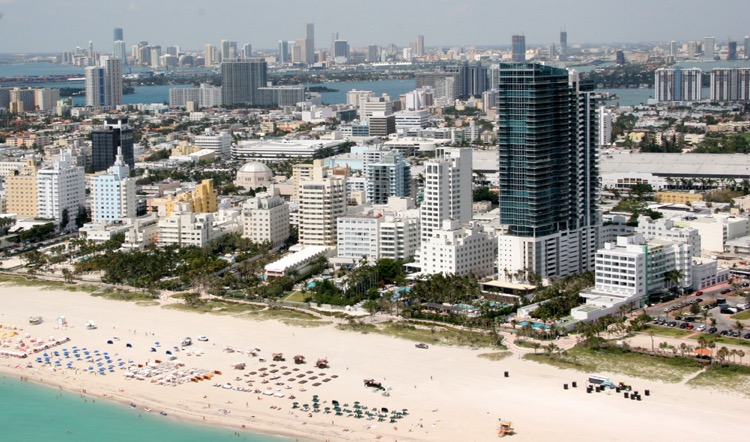 While Ultra Music Festival struggles to pin down a Miami-area location, a competitor has already moved into town.

Chance The Rapper, Daddy Yankee, Jack Johnson, and Kygo have now been tacked onto the bill.

Additionally, Miami Beach Pop will feature a pretty stellar collection of supporting artists, including The Raconteurs, Sean Paul, T-Pain, Juanes, Leon Bridges, Maggie Rogers, Jessie Reyez, and many others. Local performers will play before these supporting artists and, if time allows, after the headliners.

As its name suggests, Miami Beach Pop will take place in Miami Beach, Florida, complete with some inviting November weather. Miami Beach’s average temperature during the month is 74-86 degrees.

That’s also been a perfect clime for Ultra’s mainline festival, though residents booted the rowdy, multi-day event citing public disturbances and noise complaints. Organizers struggled to find a new domicile outside of the usual Bayfront Park, though the Miami City Commission has tentatively okayed the festival’s return in 2020.

Tickets for Miami Beach Pop will become available for purchase on June 21st. The three-day pass, which provides access to all performances, will cost $175 for “early-bird” purchasers and $199 for “Wave 1” customers. VIP packages will cost $1,250 or more per person, depending on when they’re purchased.

Between the mess that was Fyre Festival and the pending disaster that is Woodstock 50, it will be nice to see a music festival that’s thoughtfully planned and flawlessly executed. So far, so good, with basics like a venue, tickets, and funding seemingly in place ahead of the November date.