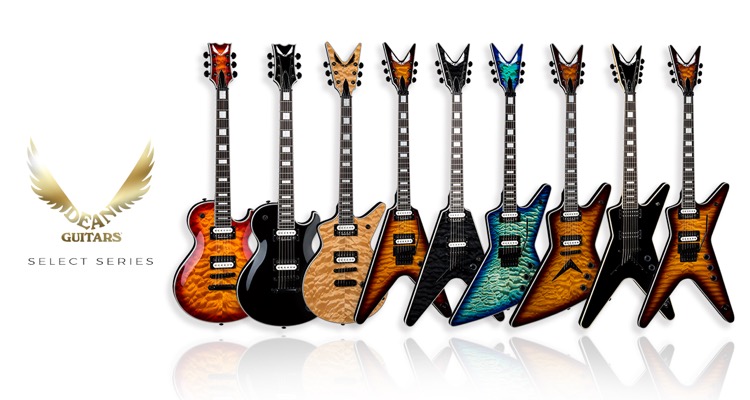 Gibson has filed a lawsuit against Armadillo Distribution Enterprises, the owner of Dean Guitars and Luna Guitars, for several alleged legal violations, including trademark infringement and trademark counterfeiting.

The former charge is relatively common, but the latter charge implies that Dean and Luna meant to deceive customers into purchasing what they believed were Gibson guitars. If proven, trademark counterfeiting generally carries harsher fines and punishments than trademark infringement.

Gibson’s lawsuit alleges that Armadillo copied and profited from multiple Gibson designs and styles. Last week, Mark Agnesi, Gibson’s Director of Brand Experience, posted an unexpected video to YouTube. Though the clip was quickly taken down, it was viewed by a substantial number of music fans, and it has since been reuploaded. In short, the video was a “warning” that Gibson would soon explore litigation against brands that have (allegedly) benefited from the use of Gibson’s assets.

While the video left many viewers scratching their heads, it seems that Gibson was not bluffing; one of the specified lawsuits was filed in a Texas court. Dean Guitars was founded in 1977, and most of the alleged trademark violations stem from guitars that have been on the market for well over a decade.

Gibson filed for bankruptcy in mid-2018, though its recovery seems to mean more lawsuits for everyone.

Indeed, Gibson has a relatively extensive history of taking competitors to court.

In 1977, the Nashville-based company sued Japan’s Hoshino Gakki, a musical instrument company, for copying the Les Paul. Gibson took another Japanese instrument company, Fernandes Guitar, to court in 2000; the court ruled in Fernandes’s favor.  In 2010, Gibson sued a Canadian toymaker for their plastic guitar toys, which were alleged to look like Gibson guitars.

Armadillo’s CEO, Evan Rubinson, denied that any Armadillo brand has violated Gibson’s trademarks. He indicated in his statement that he believes Gibson’s current trademarks are too general.

Since being founded in 1902, Gibson has registered a sizable number of trademarks.