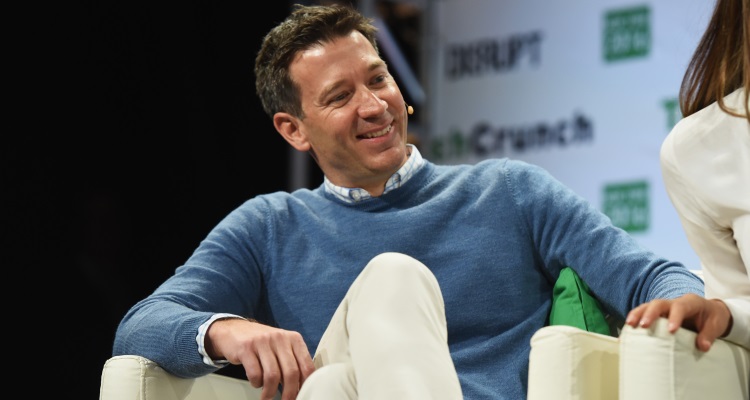 Topping this list is Spotify’s Brian Benedik, who is now exiting his post as Global Head of Sales.  The departure is the latest in a long-running string of top-level exits at the streamer.

LiveXLive Media announced this week that Perry Farrell is joining the company as a global ambassador. Farrell will help curate a 24/7 ‘always on’ experience, as well as co-create original episodic content in partnership with the company.

Republic Records has just bumped Wendy Goldstein to President of West Coast Creative, according to an announcement today (Wednesday).  Goldstein was previously EVP.

Partisan Records has appointed Theresa Adebiyi as Creative Director. Theresa joins the company from Ninja Tune, where she served as Creative Marketing Manager.

YouTube has hired management consultant Martin Kon as VP of YouTube strategy to help drive long-term direction for the company.  Kon was previously a member of Boston Consulting Group as a senior partner and managing director.

Big Deal Music Group announced a series of promotions among its senior staff today. Jamie Cerreta and Casey Robison have been named co-presidents. Kenny MacPherson is assuming the role of Chief Executive Officer. All three will continue to operate out of the company’s Los Angeles headquarters.

Eduardo del Pilar has joined INgrooves’ Latin music division, effective immediately. He will focus on business development and A&R in Latin territories around the world. The newly created role allows del Pilar to remain based in Puerto Rico.