Judge Refuses to Toss a Shocking $6.6 Million Verdict Against Yo Gotti 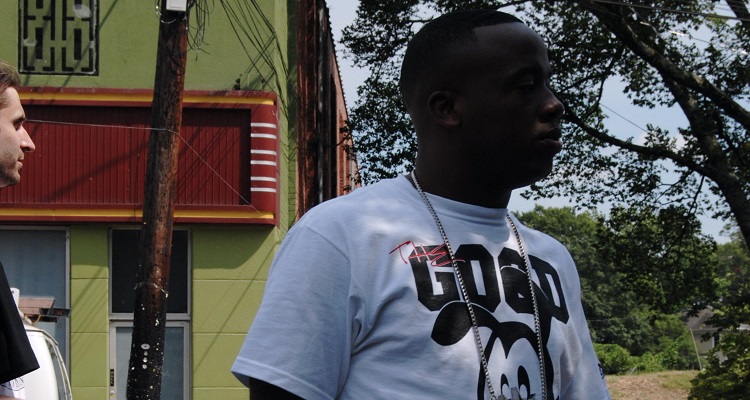 A judge in North Carolina has refused to dismiss a $6.6 million judgment against Yo Gotti — just for bailing on a deal.

This comes a month after Forsyth Superior Court judge Todd Burke ruled against the rapper.  He awarded the amount to Michael Terry.

The lawsuit originally started after Yo Gotti – real name Mario Mims – attempted to back out of a deal.  To boost airplay and sales, he received $20,000 to rap over a verse of Winston-Salem rapper, Young Fletcher.  Terry, the young rapper’s manager, took Mims to court, stating that Yo Gotti refused to sign the paperwork.  This would’ve allowed the song’s release on music streaming services, including Spotify and Apple Music, and on user-uploaded sites, including YouTube.

Young Fletcher’s manager also claimed that Yo Gotti unsuccessfully lured the young rapper to his own label.

In his legal defense on Monday, Mims claimed that he was never properly served the lawsuit.  Thus, he couldn’t defend himself at a nonjury trial last month which the rapper didn’t attend.  The move backfired, however, after Terry’s legal team revealed that they had served Yo Gotti after a performance on May 6th, 2018.

Mims had attempted to have the Forsyth Superior Court judge dismiss his original ruling.  In even more bad news for the rapper, the Forsyth County Sheriff’s Office backed Terry’s claim.  They had properly served Mims the lawsuit.

Originally, Judge Burke had awarded Terry $2.2 million in damages.  Then, the Superior Court judge tripled that amount after ruling Mims had engaged in “unfair and deceptive trade practices.”

The extreme penalty may stick.  Praising the ruling, Terry told the Winston-Salem Journal,

“Yo Gotti learned today that my lawyers don’t play, but we should’ve sat down and got this resolved as businessmen.  I got great artists, and we could put something together where we all win.  The opportunity still stands.”

As expected, Yo Gotti and his legal team will file an appeal at the North Carolina Court of Appeals.  He declined to comment after leaving the courtroom on Monday.