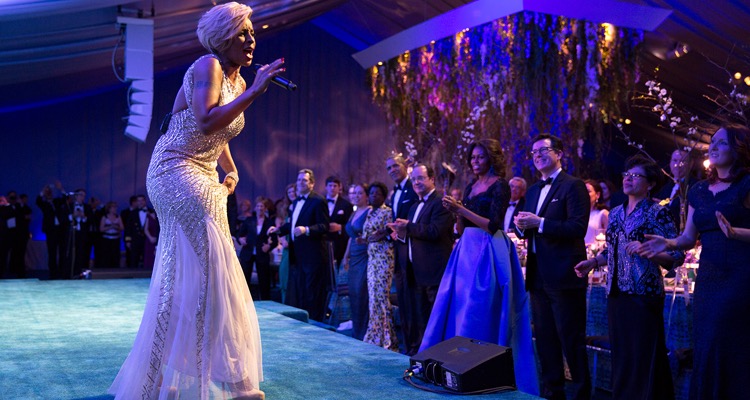 The 48-year-old ultimately opted to partner with Lionsgate, which is now first in line to develop her television shows. The financial details of the contract were not released publicly.

Mary J. Blige rose to international stardom shortly after releasing her debut album, What’s the 411?, in 1992. To date, she has sold more than 80 million records and has received a plethora of Grammys, American Music Awards, and Billboard Music Awards.

Despite her considerable success in the world of music, Mary J. Blige has also recorded some substantial achievements in the film and television industries, and to be sure, after 30+ years of making hit tracks, she has found a lucrative second career in acting.

She starred in 2017’s Mudbound and appeared in MTV’s Scream, and she currently stars in The Umbrella Academy, which debuted in February 2019 and has been renewed for a second season by Netflix.

It’ll be interesting to see how the agreement progresses and, moreover, what the coming months and years bring for Mary J. Blige, who has the potential to be involved in some very big — and very successful — entertainment projects.

Lastly, it should be emphasized that Blige hasn’t turned her back on the music world. On the contrary, she is currently set to embark on a 22-stop tour with Nas. The Royalty Tour will kick off on July 11th, and Blige’s next album is expected to drop soon.

Meanwhile, the music world continues to feed a steady stream of talent into the film and TV worlds.  That includes T.I., who just signed on with Will Smith’s Overbrook Entertainment to be featured in a full-length film about the water crisis in Flint, MI.