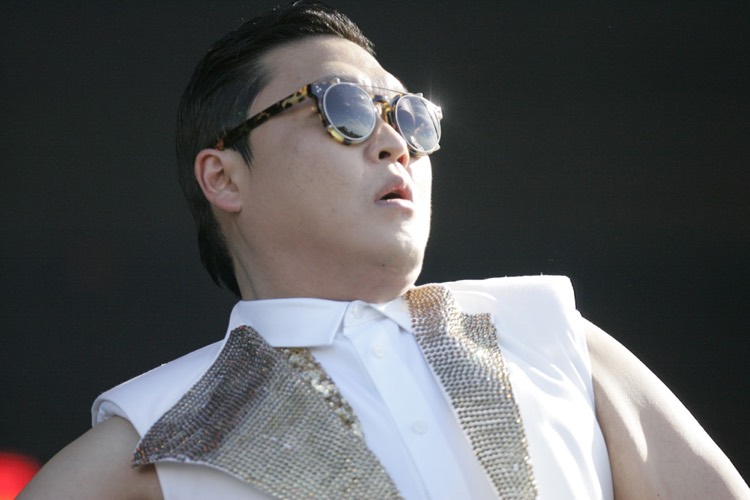 PSY has endured a nine-hour police interrogation in connection with alleged K-pop crimes.

The line of questioning spanned two days and lasted more than nine hours.

However, it is important to note that the talent behind “Gangnam Style” hasn’t been charged with a crime. Rather, police believe that he might know something about a rather in-depth investigation that they’ve been conducting, and he was brought in to provide potentially useful facts.

Yang Hyun-suk, a K-pop record-label owner and industry mainstay, is accused of trying to cover up charges of drug use levied against his clients. Additionally, police have accused Hyun-suk of hiring prostitutes for his associates at a business dinner in 2014.

PSY attended the dinner in-question and, upon speaking with police, denied that anything illegal — including the solicitation of prostitutes — had taken place.

Yang Hyun-suk has resigned from his role at YG Entertainment, the record label he co-founded nearly a quarter century ago.  In summary, Yang stated that he’d like the investigation to continue—and clear his name—without dragging YG Entertainment down in the process.

PSY is one of the most popular musical artists in South Korean history. The 41-year-old has released eight studio albums and holds several world records, including that for “Most Viewed Video,” which was issued by Guinness World Records. Additionally, PSY’s “Gangnam Style” is the first YouTube video to receive more than 1 billion views — though many others have since crossed the threshold.

As was said, PSY isn’t currently facing charges, but police indicated in a statement that charges could be filed at some point in the future.