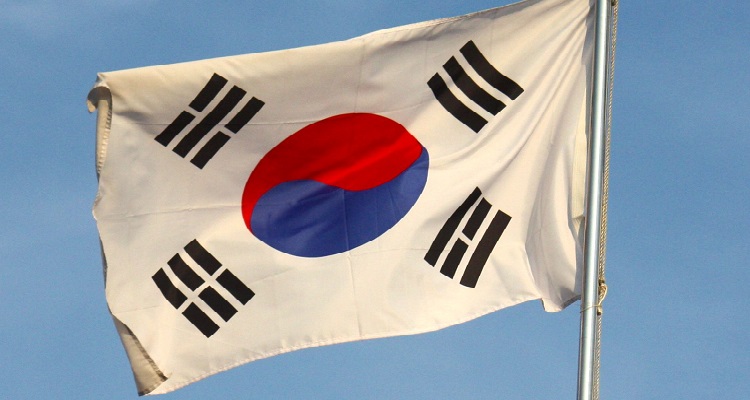 The Swedish production music startup has raised $20 million.  Investors include DS Asset Management, a Korean firm, and Skandinaviska Enskilda Banken AB (SEB), a Swedish financial group.  Other investors include Creandum, EQT Mid-Market, and Atwater Capital.  Creandum has previously invested in Spotify and owns a stake in the music streaming company.

With the funding, Epidemic Sound now has a valuation of $370 million.  The startup allows video producers, which include social media content creators (YouTube, TikTok, Instagram, etc.), advertisers, and film producers, to search for and license music.  They can then use the music as soundtracks in their videos.  Current clients also include major agencies and Netflix.

Users won’t find content from major artists here.  Instead, they’ll find music from indie artists and other musicians.  According to Epidemic, the “biggest creators” make tens of thousands of dollars a month.

Plugging its own revenue without revealing its financials, the startup also states that it has grown its revenue “100% year-over-year.”  Profitability remains unknown.  Epidemic also offers musicians an upfront payment for each track the startup buys. It claims to pay a 50/50 split on royalties from music streaming services, including Spotify, Apple Music, TIDAL, and Deezer.

Epidemic will use the money to fund its expansion into Asia.  With DS Asset Management’s backing, the startup will open an office in Korea.

Speaking about the funding and its move into the country, Oscar Höglund, the startup’s Co-founder and CEO, said,

“South Korea is the cultural hotspot right now for the region.  It’s a net exporter for content.  Music is consumed and played there, but licensing to creators there means it will travel elsewhere in the region, too.”

Calling Korea “the first step” in enabling content creators and storytellers to use its music, he added,

“Signing K-pop music creators is on our list for 2020 and beyond.

“We’re absolutely using our entry into Korea as a way to enter Japan and China.  It’s a phased plan, so we don’t have specifics on timings of when we’ll open up our catalog to each country with localized content, for example, but it’s in our plan.”