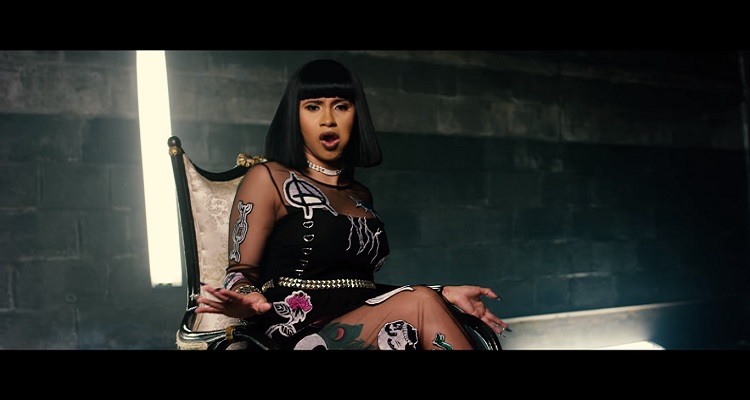 Things are not “Okurrr”; Cardi B’s trademark application has been denied.

Things aren’t quite “Okurrr” for Cardi B, who just received some disappointing news from the United States Trademark and Patent Office (USPTO).

Specifically, the USPTO denied Cardi’s trademark application for her catchphrase, “Okurrr.” If the catchphrase had been successfully trademarked, Cardi B would enjoy legal protection against its unauthorized commercial use.

In other words, she’d be able to stop merchandise manufacturers from releasing products labeled with her catchphrase. She could also safely release her own products based upon the phrase.

The USPTO’s reason for denial was that the phrase is too general. Moreover, though “general” catchphrases have been approved for trademark protection in the past, the USPTO believes that “Okurrr” is simply a variation of “Okay,” which many individuals say on a daily basis. Based upon this determination, the USPTO holds that “Okurrr” is a slightly different version of a frequently used — and easily mistakable — phrase.

At the time of writing, Cardi B hasn’t yet commented on the matter publicly. While one would imagine that she’s disappointed with the ruling, she can take some steps to attempt to have the decision overturned. It’s unclear whether or not she and her team will be doing so, but with serious financial stakes and future earnings on the line, it seems like a distinct possibility.

Additionally, Cardi B has a whole lot else going on, career-wise. She’s released two singles this year—”Please Me” and “Press”—and is reportedly working on her next studio album. She’s also finished filming Hustlers, a Will Ferrell-produced crime-comedy film that stars Cardi and Jennifer Lopez. Hustlers is set to release on September 13th.