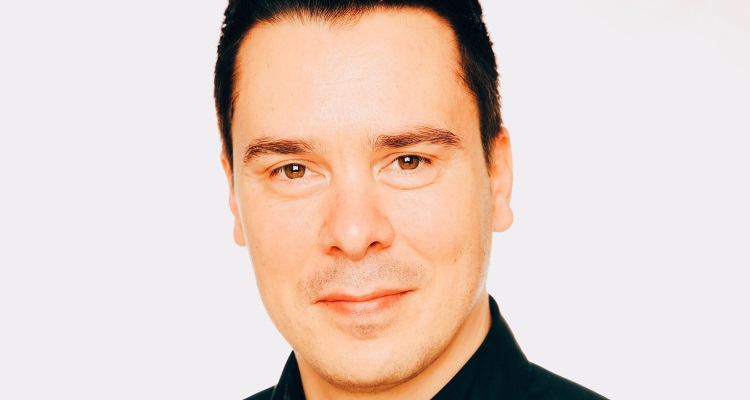 Christopher Curry has joined Prager Metis CPAs as its newest Director in the Business Management Group. He will be based out of Praeger Metis’ Woodland Hills, CA office.

Sony/ATV Music Publishing has announced several new promotions and hires in its legal and business affairs department in the UK.

Roberto Neri (pictured above) has been named the chairman of the UK-based trade organization Music Publishers Association. He will replace outgoing chair Jackie Alway.

Fred Gilliham will head up the new recorded music operation at Concord in the UK. Gilliham previously served over ten years at Universal Music as VP, International Marketing.

PRS for Music Chairman Nigel Elterdon has joined the board of directors at Audoo.  The British music technology company is focused on equitable music royalty distribution.

iHeartMedia announced that DJ Amen has been named Music Director for REAL 92.3. He will be in charge of the station’s day-to-day operations and music programming.

DJ Pete Tong has joined Three Six Zero Recordings as president. Tong will oversee the recorded music division at the label. The label is a joint venture between Sony Music and Three Six Zero.