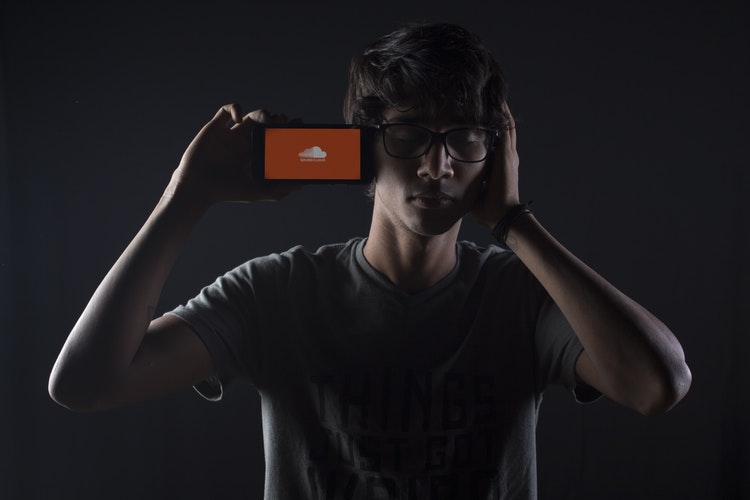 SoundCloud is now courting the thousands of artists left in the lurch by Spotify and STEM.

Just this week, Spotify abruptly nixed its ambitious music distribution plans.  That includes direct uploads into Spotify and distribution to competing platforms, all of which gets canceled this month.  Accordingly, artists participating in Spotify’s beta-stage distribution launch are being forced to relocate in less than 30 days.

We’ve heard that Spotify’s beta included a few hundred artists.  But STEM, which ditched its open distribution platform in June, reportedly abandoned tens of thousands of artists.  Of course, all of those artists have innumerable distribution alternatives, though shifting distributors is fraught with pitfalls.

In both cases, Spotify and STEM were making some hard-nosed business decisions.  But that sucks if you happen to one of the artists forced to pack your music.  Because even if every song, play count, and associated metadata is transferred perfectly, the process of switching distributors is hugely time-consuming, stress-inducing, and headache-producing.

Now, SoundCloud is courting all of those artists and potentially boosting its distribution service in the process.

The streaming giant recently acquired invite-only distribution platform Repost, which it plans to deploy for the fallen indies.

“Today, we’re calling all independent creators who have been impacted by recent changes on Spotify and Stem to come to SoundCloud to learn more about what the world’s largest audio platform can do for them,” the company blasted ahead of an Instagram Q&A.

Hosting the session was Jeff Ponchick, VP of SoundCloud-owned Repost.  SoundCloud announced its acquisition of Repost in May, and is wasting little time ramping its clientele.

“With the acquisition of Repost, an invite-only distribution service offering distribution, content protection and marketing to its thousands of clients, creators have the opportunity to build their careers on their own terms with maximum flexibility based on where they are in their career,” Ponchick stated.

Meanwhile, competing distributors are mostly relieved that Spotify is out of the distro game — for obvious reasons.  But maybe a few more will be making some SoundCloud-style noise.