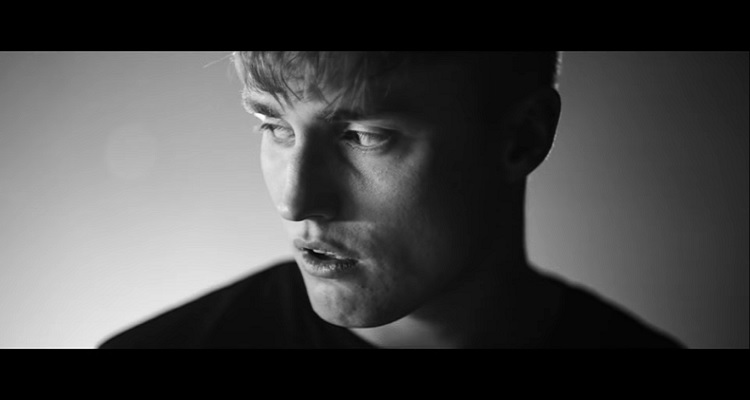 Described as ‘euphoric,’ the English singer and songwriter dropped a cut of ‘Will We Talk?’

“Blue Monday / Blaring loudly out the speakers / Fluorescent liquid in his beaker / Another night they’ve gone too far.”

‘Will We Talk?’ comes ahead of his album’s release.  Originally scheduled for August 9th, the new LP will drop on September 13th.  Dubbed Hypersonic Missiles, he’ll also promote the debut album with a UK tour.

Last weekend, the English singer had to drop out of his hyped performance at Glastonbury 2019 over “health issues.”

Now, the latest single has also caused health issues to an unexpected party – his own fans.

In the description for ‘Will We Talk?’, the single is described as “a heady blast of high-octane, melody-packed, smash’n’grab rock’n’roll that launches from the traps at full pelt and doesn’t relent until the guitars and a string-section subside three minutes later.”

Yet, the accompanying music video’s visuals have apparently gone too far.

On Tuesday, and tagging Sam Fender along with Troye Sivan, Emily Linka, a fan, went public about her struggle with seizures.

After watching his latest video, she posted a clip of a seizure caused by the autoplay strobes in Fender’s music video.

“I have never shared a video of what my seizures look like publicly but this is what happens when artists like @samfendermusic and @troyesivan use autoplay strobes for promo.”

In the graphic 35-second clip where she’s seen violently shaking on her bed, Linka added,

“This is part of one of multiple seizures I will have this evening.”

The viral video prompted a quick reply from Fender, who apologetically wrote,

“Really appreciate you flagging this, we had no idea and took down the video right away.  We’re speaking with the wider team to make sure the music industry is aware and these kinds of things don’t happen again. ❤️”

Calling the English singer “such a good person,” she expressed her gratitude for Fender’s response.

“Thank you so, so much Sam.  Honestly, I appreciate this a lot and you’re such a legend for listening and taking action, and especially for helping raise awareness for the wider music industry.  Stuck in bed today resting after last night but this has made my day. ?”

You can view the graphic video below (while it remains active on Twitter).

Really appreciate you flagging this, we had no idea and took down the video right away. We’re speaking with the wider team to make sure the music industry is aware and these kind of things don’t happen again ❤️