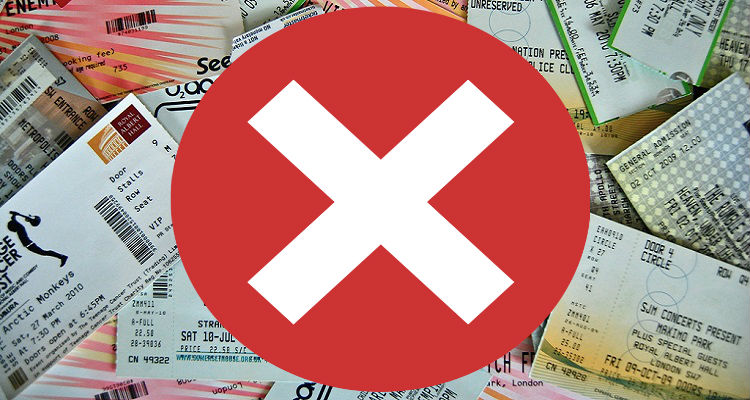 So, when will Woodstock 50 sell tickets to the troubled event?

You likely know the story by now.  In case you don’t, however, here’s a quick recap.

In January, Michael Lang – who co-produced the iconic 1969 event – unveiled Woodstock 50.  Despite hyping up the event, Lang refused to disclose the festival’s lineup.

Months later, Lang finally ‘confirmed’ the event’s lineup.  These included Jay-Z, Miley Cyrus, Chance the Rapper, and Imagine Dragons, along with Robert Plant, Santana, David Crosby, John Fogerty, and Dead and Company.  He reportedly paid most artists deposits (held in escrow) millions of dollars for the event, set to take place August 16th to the 18th at Watkins Glen in New York.

Then, organizers indefinitely pushed back Woodstock 50 ticket sales, originally scheduled for April.  Organizers failed to explain why they had pushed back sales for the upcoming event.  A separate report revealed that Lang and his team had failed to obtain the required mass-gathering permit from the New York State Department of Health (DOH).

Then in May, the event’s financial backer, Dentsu Aegis-owned Amplifi Live, proclaimed that Woodstock 50 was canceled.  Lang had misspent Amplifi Live’s money.  He also quietly downgraded the event’s attendance cap from 150,000 to 75,000.  Superfly, the event’s producer who also manages Bonnaroo and Outside Land, soon pulled out.

The venue soon downgraded to a third of its original size.  Lang promised to hold the event at nearby Vernon Downs, a harness horse-racing track and casino, near Utica in New York.  Dentsu Aegis had already shelled out $32 million before pulling its support for the music festival.

Lang promised tickets would soon go on sale for the music festival honoring the iconic 1969 event.

Tickets still not on sale as officials admit to massive “challenges.”

Scheduled to take place on August 16th-18th in Vernon Downs at Oneida County, a key official has admitted that the event faces logistical obstacles.

“With the event just a little over a month away, we have been asked to prepare in just days what has failed to get done in over a year of negotiations and preparations at the previous location.

“With such a short time frame, the logistical hurdles to ensure the public health and safety of the concertgoers and the surrounding community could pose a significant challenge.”

Speaking with Billboard, sources say organizers have reached out to artists’ talent agencies – CAA, Paradigm, and WME.  Contractually, artists can legally pull out at the last minute and keep the money.

One source said (emphasis mine),

“Each artist will have to make a decision about whether this is something they want to take on now that so much has changed.

“Often, the artist will feel compelled to play because they don’t want to disappoint their fans, but in the case of Woodstock 50, no one has bought tickets yet, so there’s not really anyone to disappoint.”

The source added that should Lang and his team fail to fix these problems within the next few days, artists will soon pull out.

“If this isn’t settled by Monday, I think you’ll see a few agents say that Woodstock 50 is in breach of contract and artists will start to pull out.”