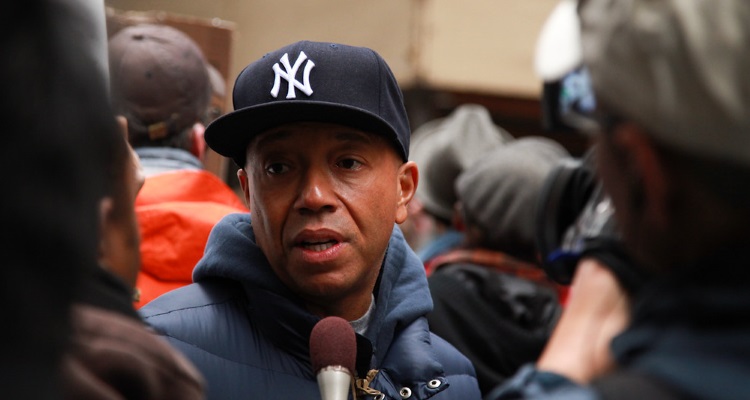 The crash of the Russell Simmons empire seems to be nearing completion.

According to multiple sources to TubeFilter, Simmons’ All Def Digital is shuttering, and layoffs have started en-masse.  Executives from a business advisory firm have reportedly been spotted in ADD’s Los Angeles offices to divvy up assets. Those assets include ADD’s digital properties.

Simmons parent company Rush Communications has not shared any information about the closure.  The Phat Farm founder was accused of sexual assault by multiple women, starting in 2017.  Simmons stated he was stepping away from ADD to run his other ventures in November of that year.

The Def Jam co-founder has denied the allegations of sexual assault, saying he has never been abusive or violent toward a woman.  Simmons says his decision to step down from managing ADD’s day-to-day operations was to avoid being a distraction.

ADD received more than $5 million in Series A funding, led by Greycroft Partners. Third Wave Digital raised another $10 million in venture capital in June 2016, for a total of $15 million raised.

Simmons stepped away from most of his companies after the NYPD announced an investigation into assault and rape allegations. More than a dozen women have stepped forward accusing the former rap mogul of raping them. Despite liquidating all assets in the United States, Simmons denies the allegations against him.