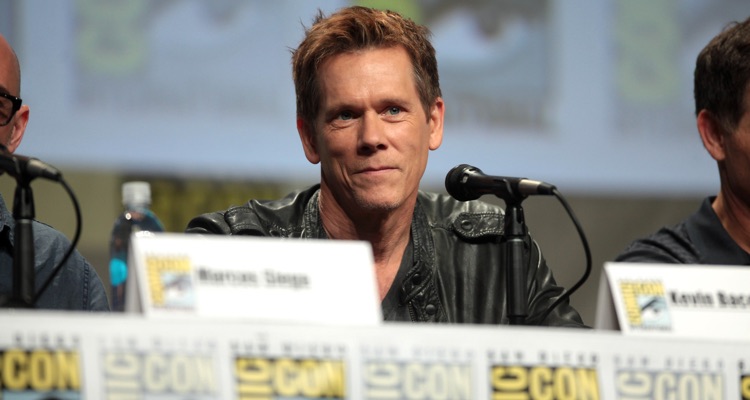 Spotify has signed an exclusive agreement with well-known actor and musician Kevin Bacon, who will star in a scripted comedy podcast, I’m Gonna Be Kevin Bacon, in the near future.

The project is happening, though a specific release date hasn’t yet been provided.  But if you’re wondering where else Spotify is allocating its $500 million-plus podcasting budget, here’s yet another answer.

The Bacon partnership is just one component of Spotify’s recent efforts to add podcasts to its repertoire — and dramatically lower its royalty costs in the process. Last month, Spotify inked a deal with the Obamas, who will release “multiple” exclusive programs through the streaming service.

I’m Gonna Be Kevin Bacon will follow a washed-up actor who blames Kevin Bacon for his career failures; said actor then embarks on a comprehensive quest to bring Bacon to justice.

The 12-episode program will be crafted with the help of several members of Funny or Die, a comedy-focused media-production company that was founded by Will Ferrell.  It was also reported that multiple actors and celebs will make cameo appearances in I’m Gonna Be Kevin Bacon, though the names of these individuals were not disclosed by Spotify.

In addition to illustrating Spotify’s broader expansion into audio (not just music) entertainment, I’m Gonna Be Kevin Bacon is significant in that it signals a major change of pace from the traditional podcast, which generally focuses on conversation, news, interviews, or other nonfiction topics.

Bacon, a native of Philadelphia, has enjoyed considerable career success throughout the last four decades.  Since making his film debut in Animal House, he has starred in a string of critically acclaimed works.  You Should Have Left, a horror film co-starring Bacon and Amanda Seyfried, will release sometime this year.  Bacon is also currently starring in City on a Hill, a Showtime drama.

Lastly, Bacon has a good deal of music experience — a point that might have factored into his signing with Spotify. Kevin and Michael Bacon comprise The Bacon Brothers, a country, folk, and rock hybrid group. Since 1995, the duo has released nine records, the most recent of which dropped in 2018.