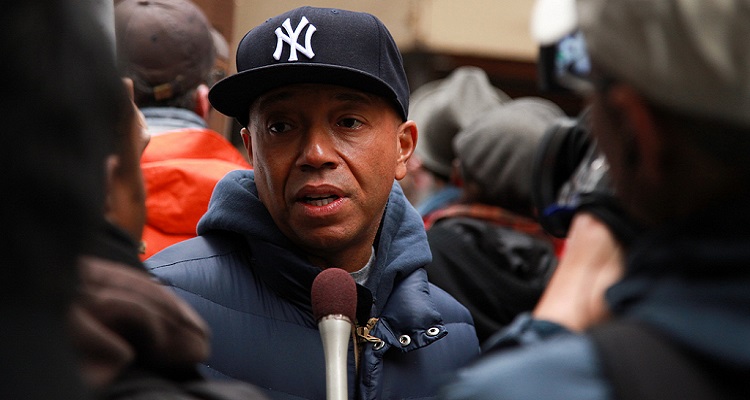 The country doesn’t have an existing extradition treaty with the U.S.  This means if found guilty, Simmons can continue to hide in the Asian country.

As expected, Simmons’ parent company, Rush Communications, hasn’t shared information about the massive layoffs.  In 2017, the embattled hip-hop mogul stepped down from his role at ADD.  Simmons explained that he wanted to start new ventures.  This only happened, however, after multiple women accused him of sexual assault.

The Def Jam co-founder has vehemently denied the sexual assault allegations.  He purports to have never been abusive or violent toward any women.  Simmons further explained that his decision to step down from managing ADD’s day-to-day operations was to avoid “being a distraction.”

Now, fighting back against the layoff reports, All Def Digital has used a rather poor PR strategy.

So, you’ve ‘reorganized’ your company.  But, don’t you need employees to run – or even sell – your company?

In an attempt to spin the massive layoffs, All Def Digital, a youth-oriented digital entertainment company, has issued a new statement.

“We’re reorganizing in advance of a strategic deal.”

In PR talk, this means the company has struggled to turn a profit and find a potential buyer.  So, they’ve had to resort to layoffs to keep the company afloat.

In short, All Def Digital is running out of cash.

Since fleeing to Indonesia, Russell Simmons hasn’t had an ownership interest in ADD.