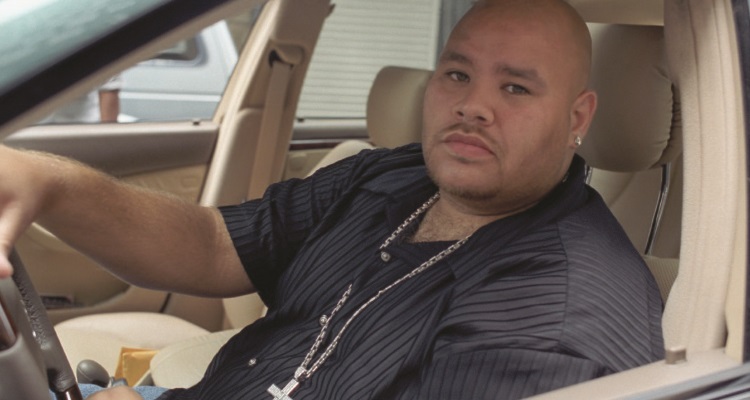 In this case, Rapper Fly Havana accused Fat Joe of denying him credit and compensation on “All the Way Up,” the rapper’s smash hit with French Montana.  The single achieved double platinum status in 2016.

Joseph Cartagena — better known as Fat Joe — says his insurance policy should have covered the costs associated with the suit.

Fat Joe’s insurance policy with Homeland Insurance is part of OneBeacon Insurance Group. His policy went into effect on January 2019, and rapper Eric A. Elliot — better known as Fly Havana — sued Cartagena two months later. When Fat Joe contacted the insurance company, he was informed that the claims in the suit don’t qualify for coverage.

The insurance company allegedly accused Fat Joe of knowingly withholding information at the time of his policy purchase. Since he was sued just two months after the policy went into effect, Homeland argues that the rapper knew about the issue. Homeland also told Fat Joe the policy he purchased excludes coverage for claims from independent contractors claiming ownership interest.

Homeland responded to the claims listed in the lawsuit, saying “these alleged reasons for the denial of Cartagena’s claim are all patently false.”

Fat Joe argues that Fly Havana was not as an independent contractor. The policy he purchased specifically covers copyright infringement claims. He also claims he paid Fly Havana $5,000 in exchange for the release of all his claims to the work.

Fat Joe is suing for breach of contract, breach of the implied covenant of good faith and fair dealing against Homeland. He is also seeking declaratory relief. He believes Homeland should face punitive damages “sufficient to punish it and deter similar conduct in the future.”

Neither party has responded for comment since the lawsuit was filed on Monday.