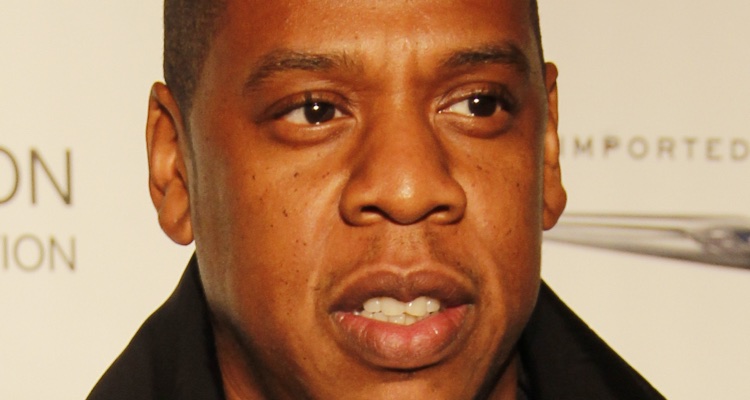 Jay-Z alleges that Iconix exaggerated its profits and cooked its books in order to sign deals with Roc Nation and other companies, including Ed Hardy.  Moreover, it’s alleged that in doing so, Iconix stole funds from — and compromised the images of — the indicated brands.

Iconix is a publicly traded licensing company that was founded in 1978.  In 2007, Jay-Z’s men’s clothing line, Rocawear, was sold to Iconix for more than $200 million.  The move made sense at the time, given that Iconix appeared to be a reputable organization and had inked distribution deals with Kohl’s, JC Penney, Target, and many other well-known retailers.

But the last 12 years have brought considerable changes for Iconix, including allegations of accounting fraud and a drastically lower stock price.  When Jay-Z sold Rocawear to Iconix, one share of the latter traded for more than $200; this single-share price spiked to over $400 in 2013.

It’s been a downhill ride since 2015, however: at the time of writing, Iconix (its stock symbol is ICON) is trading at about $0.80 per share.

A plummet of this nature is almost always indicative of some type of underhanded, behind-the-scenes behavior, and the Securities and Exchange Commission (SEC) has long been investigating Iconix.  As part of this investigation, Jay-Z was subpoenaed and made to testify before regulatory officials.

That represents a dangerous prospect, and Jay-Z’s lawyers delayed his testimony for as long as possible.  Incorrectly relaying information or recalling facts, even if no actual wrongdoing is found, can be incriminating.

Because of the hassle and stress of testifying, the resulting negative publicity, and Iconix’s alleged failure to deliver the promised work, Jay-Z, whose real name is Shawn Corey Carter, is seeking payment.  Financial professionals have indicated that collecting this payment — assuming that Jay-Z is found to be in the right — will be something of an uphill battle.