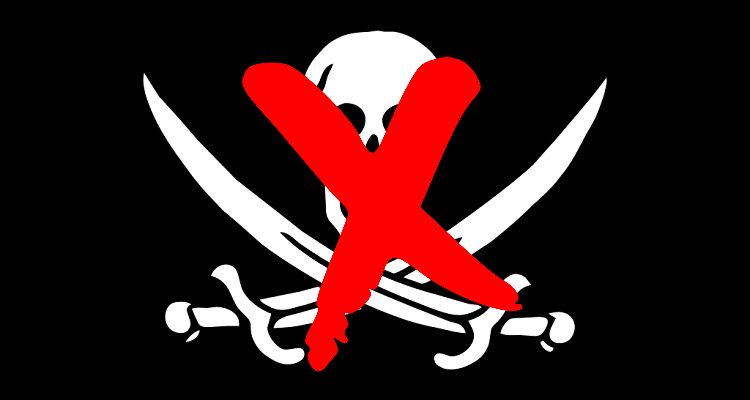 For years, the music industry has waged a lengthy whack-a-mole style war on music pirate sites and YouTube stream-rippers.

When one major site would go down, dozens of clones would immediately pop up.

The RIAA – which represents Warner, Sony, and Universal Music – should have easily won the case.  The aim was to establish a serious legal precedent against YouTube stream-rippers in the United States and around the world.

In a quick and decisive judgment, U.S. District Court judge Claude M. Hilton tossed the case on jurisdictional grounds.  The RIAA can’t sue because the site owner lives in Russia, and has little connection (if any) to the state of Virginia, where the major labels filed their case.

Meanwhile, over in Australia, the music industry won a controversial decision.  A federal judge promptly ordered all major ISPs to block access to stream-ripping websites.

Yet, the underlying question that emerged in all these cases remain.  Why hasn’t YouTube simply closed the loophole that nefarious stream-rippers readily exploit?

Now, the popular video platform may have done just that.

According to global piracy data platform Muso, music piracy has actually declined 34% year-over-year.  That’s partly due to the rise of music streaming platforms, including Spotify and Apple Music.

YouTube remains a dominant platform for consuming music.  But in a surprise find, YouTube stream-ripping also continues to decline.  The format now accounts for just 13% of all infringing activity worldwide.

“All my servers are blocked with error ‘HTTP Error 429: Too Many Requests.’”

“This URL does not exist.”

OnlineVideoConverter, one of the world’s top 200 websites, can no longer convert YouTube clips; only Vimeo.

Whether YouTube will permanently shut the loophole that allows stream-ripping to occur in the first place remains to be seen.