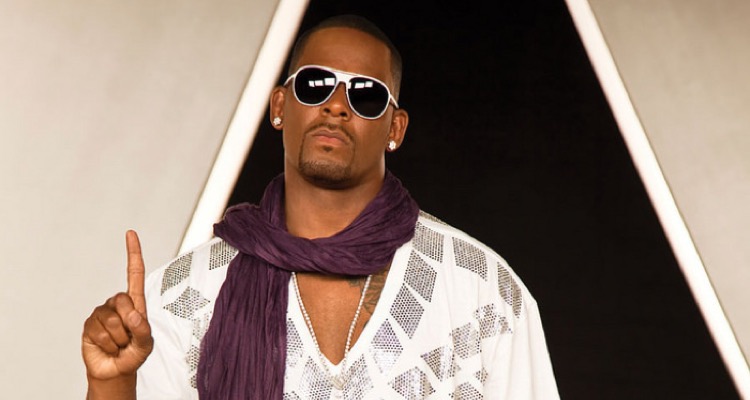 The federal investigation run by the Northern District of Illinois has uncovered over 20 videos of R. Kelly with minors.

Ex-staffers and employees were integral in turning in the video evidence to the Feds.

The uncovered videotapes allegedly show multiple victims engaged with R. Kelly. Numerous witnesses now confirm that the girls shown in the tapes were underage at the time of the recording.  R. Kelly’s former enablers flipped on the singer and shared the tapes with investigators.  The videos helped investigators secure indictments for sex crimes, including child pornography charges.

Last month, a former employee testified to a grand jury that R. Kelly regularly recorded his activities with minors. The employee said that R. Kelly treated his videotaped encounters with underage girls like trophies. The former employee even claimed to be in possession of videotapes of R. Kelly engaging in sexual acts with young girls.

The ex-employee also testified that R. Kelly paid him a large sum of cash for at least one of the tapes. The tape in question ended up on Cook County State Attorney’s office, Kim Foxx. The same ex-employee who testified in the grand jury case turned over more tapes, so he brought receipts.

Many former employees were aware of R. Kelly’s sexual proclivities toward young women. Many of those employees helped the singer gain access to young girls. In 1992, Kelly was introduced to then 12-year-old singer Aaliyah, and subsequently helped her produce her debut album, Age Ain’t Nothing But A Number.

R. Kelly was arrested on federal charges on Thursday after a grand jury held up a 13-count indictment.

R. Kelly is facing another five-count indictment in the Eastern District of New York. Those charges include racketeering and four violations of the Mann Act.  Prosecutors are hoping to keep R. Kelly locked up until he faces trial later this year.