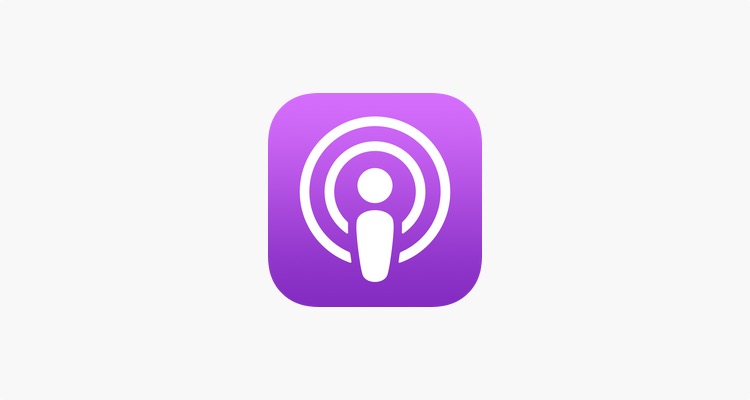 Looks like Spotify rattled Apple’s podcast cage one too many times.

Now, after spending hundreds of millions on its podcast expansion, Spotify has a potentially serious problem ahead.  Earlier today (Tuesday), Wall Street reacted to news that Apple had decided to invest in original podcasting content, just like Spotify.

Of course, Apple’s the 800 lb. incumbent when it comes to podcasts — which might explain why Spotify’s stock immediately faced downward pressure on the news.  But this didn’t spill over into a panic, not by any stretch.  By the closing bell, SPOT had slipped nearly 2% to land at $151.26, a not-so-scary finish that shaved fewer than three points from the previous close.

Still, the specter of Apple dumping potentially hundreds of millions into original podcasting isn’t welcomed news at Spotify.  Already, Spotify has dropped monstrous sums to acquire podcast companies Gimlet Media and Anchor, with a max-out investment of $500 million earmarked for 2019.

According to Bloomberg, Apple is planning to invest in “the kind of deals it didn’t make before,” which signals a departure from a podcasting platform to a podcasting studio.  Or, something in-between, with heavy-hitters still living on Apple’s market-leading app alongside Apple-funded series.

Sounds like pretty potent stuff, with Spotify potentially forced to ramp up its bidding for top-ranked podcasting talent.

“You do not listen to a podcast, then a piece of music, and then a podcast. Experience has shown us that running in separate applications works great on iOS.”

Bloomberg also noted that the podcast bankrolling will coincide with Apple’s move towards TV-focused investments.  All of which fits neatly into Apple’s broader shift towards subscriptions and content.

Apple’s podcasting app is already embedded onto every single iOS device.  In fact, it’s one of Apple’s pre-loaded apps that can’t be removed.

Two years earlier, Spotify promised that it was ‘coming after’ Apple and its podcast dominance.  But even prior to Apple’s content-financing decision, the company’s well-entrenched podcasting app has proven to be a tough target.

And, for that matter, so have Spotify users.  For now, Spotify is aiming to blend music and podcast content, with the idea that listeners will embrace the mixed basket of content.

“You do not listen to a podcast, then a piece of music, and then a podcast. Experience has shown us that running in separate applications works great on iOS.”