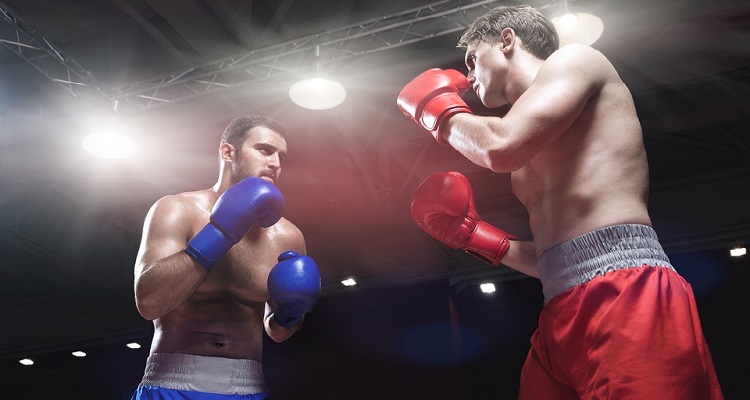 Irving Azoff’s Global Music Rights (GMR) has gone on the offensive once more against the Radio Music License Committee (RMLC).

For years, both organizations have sparred in a series of ugly legal battles.

To make a very long story short, Azoff and GMR accuse the RMLC of paying too little in royalties.  The RMLC, in turn, accuses Azoff and GMR of bullying major radio broadcasters into paying higher performance fees.  Global Music Rights, argues the licensing committee, has leveraged its catalog of high-powered hits to force the higher radio rates.

The radio group negotiates licensing fees for around 10,000 radio stations across the U.S. – 90% of the market.

GMR has accused the RMLC of operating an “illegal cartel.”  The RMLC alleges GMR has engaged in “deliberate witness intimidation.”

According to Azoff’s Global Music Rights, the Radio Music License Committee willfully coordinated a boycott against the performance rights organization (PRO).  This, says the PRO, comes as the RMLC’s filing shows it targets “competitive entry into a previously oligopolistic market.”

The previous ‘rulers’ of the market, says GMR, include Broadcast Music Inc. (BMI) and the American Society of Composers, Authors, and Publishers (ASCAP).

Defending itself against GMR’s claims, the RMLC countered that GMR has no right to sue.  In fact, throughout the lengthy royalties legal battle, Azoff’s PRO has refused arbitration.  Both BMI and ASCAP largely negotiate licenses based on a decree signed with the U.S. Department of Justice in the early 1940s.  If rates disputes arise, then under the decrees, they are then settled by a panel of rate court judges.

GMR argues that its entry into the licensing market ensures “greater competition among PROs.”  This, concludes Azoff’s PRO, guarantees artists receive better payments for their work.

Filing a motion to dismiss RMLC’s countersuit, GMR wrote that it remains small in comparison to BMI and ASCAP.

“[Our] repertory of 81 composers is tiny compared to the tens of thousands of composers affiliated with other PROs.  RMLC itself alleges that GMR’s ‘spin share’ — the ‘percentage of plays of works that GMR controls’ — is ‘nowhere near a 15% share of the total music ‘spins’’ on radio stations … far short of the market-power threshold.”

Denying that an “organized boycott’ exists, the RMLC wrote that no conspiracy over price-fixing exists among its members.

“What the court is presented with here is thus an alleged conspiracy, by an entire industry, to knowingly and intentionally expose itself to copyright infringement statutory damages of up to $150,000 per song, for thousands of songs.

“The sheer absurdity that 10,000 entities would agree with each other to do anything (much less something that exposes each of them to potentially crippling liability) should be enough, by itself, to end this case.”

Both have asked a federal judge to dismiss the other’s lawsuit.

You can view GMR and RMLC’s respective filings below.