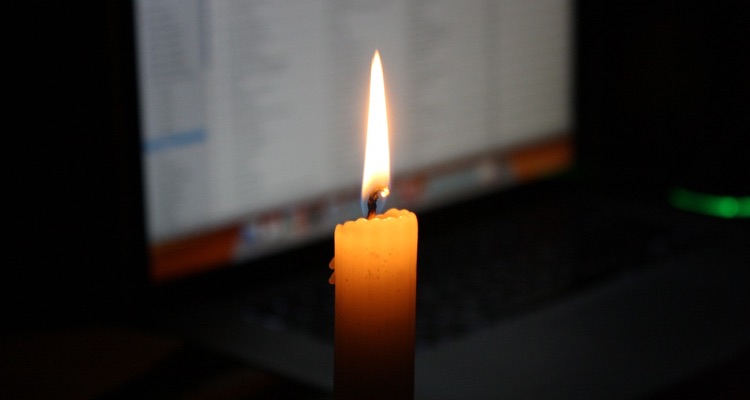 On Saturday, New York City experienced a comprehensive blackout that affected 30 blocks of Manhattan and a substantial number of individuals.

Included in the latter were thousands of ticketholders; 27 different events, including Jennifer Lopez’s much-anticipated Madison Square Garden concert, were cancelled or rescheduled as a result of the power outage.

StubHub, the eBay-owned ticket marketplace, has now issued more than $500,000 in refunds to customers who planned to attend one of these events.  Importantly, these refunds apply to performances that were cancelled and not rescheduled — 25 of the aforementioned 27 will not be rebooked.  In those cases, ticketholders received a full refund.

The two shows that were rescheduled are Jennifer Lopez’s concert, which took place on July 15th, and Dave Chappelle’s stand-up comedy performance, which will go down on July 21st.  Additionally, StubHub indicated that clients who cannot make the new J-Lo concert date — after all, there’s a big difference between Saturday night and Monday night — will have the option to resell their tickets without paying a fee.

That isn’t a perfect solution, especially for people with restrictive schedules and limited time to conduct resales.  For StubHub, the measure represents a middle ground, with a power outage representing a contractual ‘Act of God’ that absolves most companies from liability.

As for the main cause of the power outage itself, officials have said that the mess began with a single malfunctioning cable, which failed to trigger the relay-protection system and proceeded to impact a huge portion of the Big Apple. The issue appears to have been fixed, but New York Governor Andrew Cuomo stated that further changes and improvements need to be made by power companies to prevent future problems.

Jennifer Lopez is currently completing her fourth concert tour, It’s My Party; the name is meant to commemorate her 50th birthday, which will come on July 24th.  The 30-show tour began in Inglewood, California, and will cover most of the United States.  Additionally, stops will be made in Israel, Russia, Turkey, Spain, and Egypt, and the tour will wrap on August 11th.