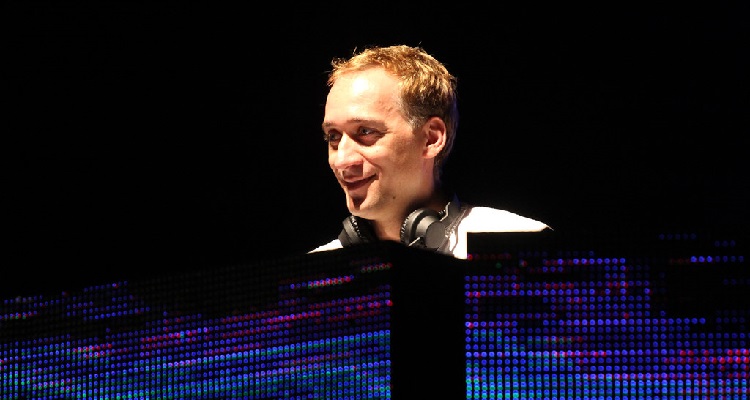 Three years ago, Paul van Dyk fell off the stage at a music festival in the Netherlands.

The horrific fall, which nearly killed the German DJ, left him with a severe brain injury and damage to his spine.

Taking them to court in September 2018, a courtroom awarded Paul $12,588,643.45 in damages, including medical bills and past and future lost profits.  Earlier this year, a judge ruled Alda didn’t design the stage “safe to stand on.”  The company also hadn’t warned the German DJ against standing on that portion of the stage.

Now, Alda has returned to the courtroom, seeking to overturn the ruling.

The real price of a near-fatal fall.

Filed at the U.S. District Court for the Central District of California on Monday, ALDA claims Paul van Dyk never signed an underlying contract to perform at the 2016 music festival.

The company argued Paul didn’t have a legal standing to participate in arbitration.  He also can’t enforce the award.

“The fact that petitioner Paul is a non-signatory and a non-party means that the arbitration agreement doesn’t extend to him, and no agreement to arbitrate exists between him and Alda.”

You can view the complete opposition filing below.