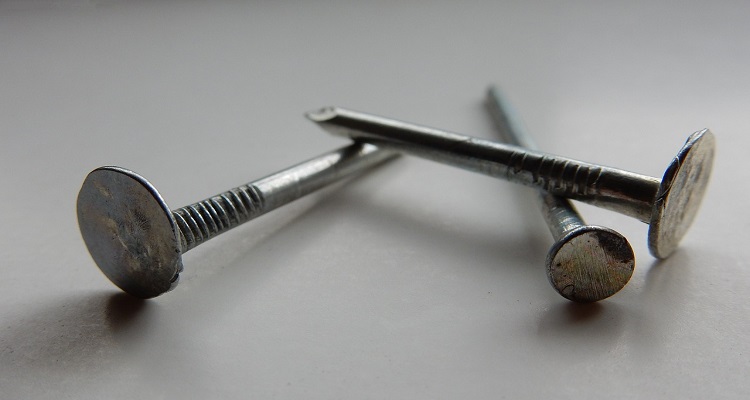 Last week, with barely over a month to go before the much-hyped event, the city of Vernon refused to approve a mass gathering permit to hold Woodstock 50.

Elaborating on the town’s decision, a code enforcement officer said festival organizers had filed an incomplete application.  They had also filed it very late.

With the event’s financial backer pulling the plug three months ago, Woodstock 50 has been desperate. The music festival then lost its original venue at Watkins Glen in New York.  Producers also backed out of the event.  Now, artists scheduled to perform may pull out from the gig.

In full panic mode, Woodstock 50 sent out the following Instagram post hoping to rally support for the failed event.

“Will the Town of Vernon allow peace, love, and music to prevail so we can celebrate Woodstock 50 with you?  Upon permit approval, we’ll announce our ticket on sale.  Please share to show your support.”

Of course, organizers have yet to answer key questions.  For example, how will the event ensure residents’ and festivalgoers’ security?  In addition, where will people park their vehicles in a small town of 5,408 people?  Finally, what will happen if concertgoers outnumber Vernon Downs’ maximum capacity of 35,000?

Now, with under a month to go, Woodstock 50 has just received the third – and possibly final – decision.

Shortly after 8:30 p.m. on Tuesday, the Vernon Planning Board rejected the festival’s appeal.

That’s not the only bad news for Woodstock 50.

Richard Branson’s company Virgin Produced, who has served as an advisor for the event, has also pulled its support for the event.

In a straightforward statement, the company explained,

“Given that the attempt to secure permits with the Town of Vernon, NY and related state agencies has been finally denied, Virgin Produced has concluded its advisory mandate and terminated its services agreement.  Virgin Produced and its CEO Jason Felts wish Woodstock all the best in its future endeavors.”

Signaling the end of the event, Felts added,

“Despite our formidable effort to assist Michael Lang and the Woodstock 50 ownership in resurrecting their NY festival, it has become apparent that time has expired.”

Spinning the fresh rejection – now the final nail in the coffin for the event – the festival’s embattled co-founder Lang and his team wrote they plan to appeal once again.

“Woodstock 50 is disappointed that the Town of Vernon has passed up the opportunity to hold the historic 50th Anniversary Festival by denying our robust and thoughtful proposal.  We regret that those in Vernon who supported Woodstock have been deprived of the once-in-a-lifetime chance to be part of the rebirth of a cultural peace movement that changed the world in 1969 and is what the world needs now.  We want to thank the artists who stood by us [and] are grateful for the support of Vernon Downs and its generous owner Jeffrey Gural.”

In short, Lang and his team still don’t understand what everyone else learned months ago.