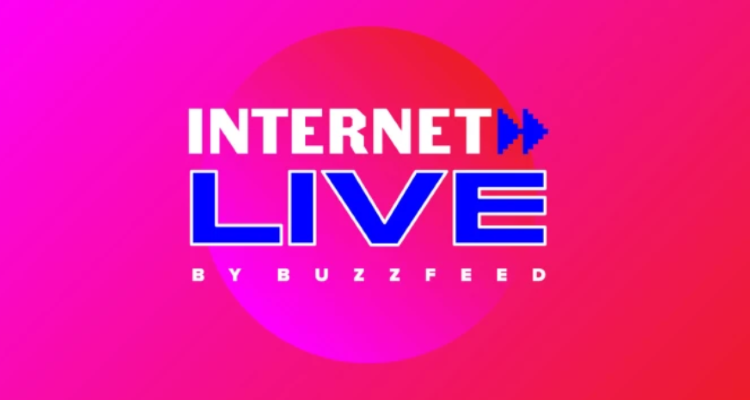 BuzzFeed is staging its first live event with the help of several huge social media stars.

BuzzFeed’s one-hour variety show isn’t going to make any money for the first showing. The company isn’t charging for tickets, and there are no announced sponsorship deals for the show. The invitation-only show will take place on July 25th.

CMO Ben Kaufman says BuzzFeed sees the live event as an investment in the future.

“We see this as an investment — we think this can become a significant business for BuzzFeed.”

BuzzFeed hopes to use the Internet Live event as a launchpad for producing ticketed events to generate revenue. Brand integrations for live shows will be another revenue-driving point.  Kaufman says the idea is to bring alive the best of the internet for the world to see.

Digital influencers are slowly expanding into touring live shows as another revenue stream.  BuzzFeed may have the name recognition to draw these Internet celebrities, but just how interesting is a live show?  BuzzFeed is known for producing GIF-laden commentary on its blog — but can the company diversify?

Meanwhile, the bigger picture is souring: BuzzFeed laid off 15% of its workforce earlier this year and the brand is steadily losing its sizzle. CEO Jonah Peretti has increasingly emphasized the need for BuzzFeed to diversify its revenue streams beyond just advertising, once a bulwark of the company’s revenues.

BuzzFeed says it expects around 500 attendees for its Internet Live event. Those in attendance will include partners, influencers, and some advertising clients. Despite the live event, BuzzFeed won’t stream the show while it’s happening. Instead, the show will be edited into a 30-minute video distributed across BuzzFeed’s video channels.