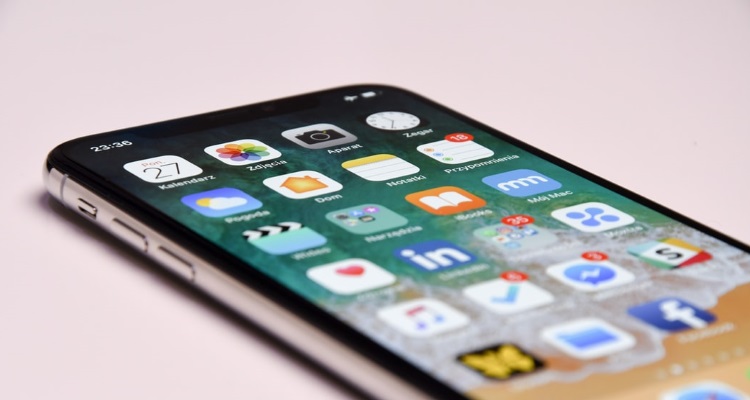 Apps that generate recurring revenue, like Music or Books, appeared first in 95% of searches performed, according to the test.

But placing its own apps ahead of competitors could violate Apple’s own standards.  Apple tells developers that downloads, ratings, and user reviews all impact their position on the App Store.  More than two dozen in-house Apple apps are pre-installed on iOS devices.

Apple’s apps are also shielded from the user reviews and rating system that third-party developers must abide by.  There are simply no user ratings available on Apple Music, Books, or even Apple News.

In response to WSJ’s analysis, Apple says they conducted their own internal investigation. A spokesperson told WSJ that its internal search tests “yielded different results in which their apps didn’t rank first.”

Apple’s ranking algorithm for apps relies on machine learning that takes personalization into account. But this doesn’t take into account the simple naming scheme most Apple apps follow. Maps, Music, News, and Calendar, for example, are all named for the function they perform. Apple is hardly the only company ‘guilty’ of this practice, either.

Searching for books on Google Play returns Google Play Books as the first result, but not for music. The top search result there is a Free Music app ahead of both Spotify, Google Play Music, and YouTube Music.

Perhaps the short answer here is that platform owners will prefer their own apps.  But the question is whether that approach is fair, or simply crushes a competitive marketplace.

The EU slapped Microsoft with the biggest EU fine in history for pre-installing Internet Explorer nearly 15 years ago.  Why should any of today’s modern tech companies face different standards?