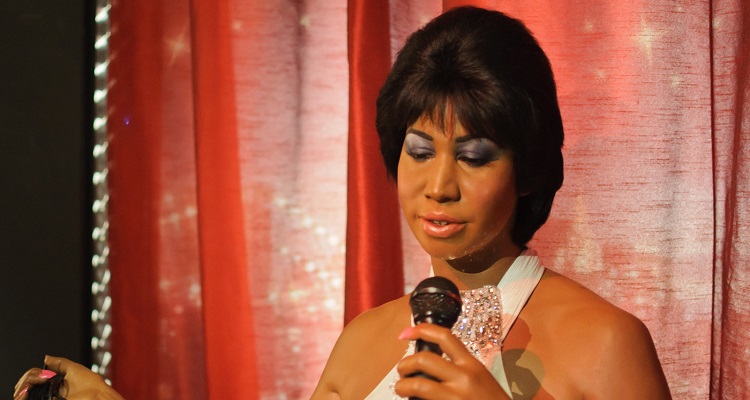 According to the late Queen of Soul’s lawyers, Aretha Franklin’s youngest son, Kecalf Cunningham, doesn’t have “the ability, skill, and knowledge” to serve as estate administrator.

Late last summer, the famous gospel and soul singer succumbed to pancreatic neuroendocrine tumor (pNET) at 76.  Initially, it appeared that Aretha hadn’t written a will.

But earlier this year, family members discovered three handwritten wills under the cushions in the late singer’s home in Detroit.

The most recent one, dated March 2014, gave her assets to family members, including Kecalf Cunningham, the youngest of four sons.

But, in a court filing in June, attorneys for Franklin’s estate told an Oakland County, Michigan judge “no basis [exists] to support the assumption” that Cunningham has the “ability, skill, [and] knowledge” to serve as the estate’s representative.

In fact, Sabrina Owens, the singer’s niece who has managed the estate until now, has done “a marvelous job” as administrator.  She has successfully managed business deals involving Aretha’s music, life, and likeness.

Now, in an increasingly complex and bitter family dispute, another son says he deserves to manage his mother’s estate.

Note – Please leave a very clear will behind.

In a court filing, attorneys for Theodore White II said he – not Cunningham – should “co-manage” the estate.  He would serve alongside Owens.

In the 2014 will, Aretha Franklin had allegedly scratched out White and Owens’ names.  Yet, they had both appeared in a handwritten will she wrote in 2010.

According to White, his mother didn’t cross out the names.  He also doesn’t believe Cunningham did so, either.

On August 6th, a judge will consider a request to have a handwriting expert examine the handwritten wills.

Yet Aretha’s youngest son apparently doesn’t want to wait that long.  He has filed for a temporary restraining order demanding Owens no longer exercise her job as administrator.

Featured image by InSapphoWeTrust (CC by 2.0).