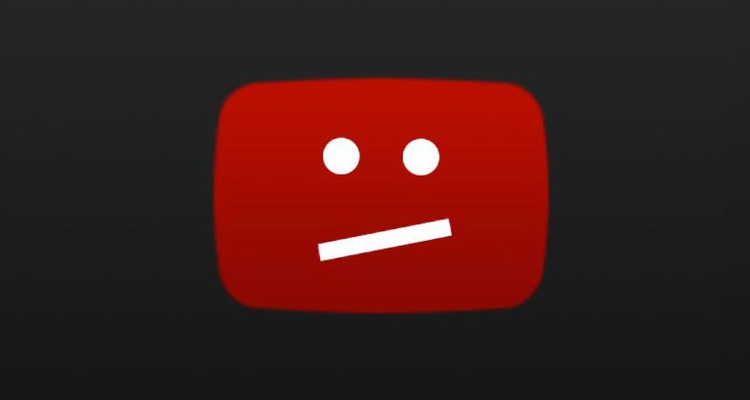 The decision comes after playing cat-and-mouse with YouTube over “violative downloads.”

In a massive win for the major labels, one of the top YouTube stream ripper sites has voluntarily stopped ripping YouTube videos.

The site, OnlineVideoConverter.com, has been one of the most-visited stream ripper sites for years.  According to web-tracking firm SimilarWeb, it’s the largest converter on the planet with nearly 200 million worldwide visitors a month.

The site has allowed users to convert video files to .mp3s or a variety of other formats.  Stream ripping sites like these have existed for years, making it extremely easy to rip music videos.

On July 10th, YouTube took its first major effort to block these stream-ripping sites from accessing its videos. Music companies have been asking YouTube to step up their effort to block stream-ripping sites, and it looks like the video giant has finally responded.  Several stream rippers were blocked in that push, including OnlineVideoConverter.com.

“In view of YouTube’s latest stance, we’ve decided to disable the conversion of all YouTube videos on our service.”

While the OVC YouTube ripping page is still live, it no longer works. Attempting to use it results in an error that says “please try converting again.”

TorrentFreak reached out to the OVC operators to ask about reasons for the decision. OVC confirmed the decision was voluntary and that no rights holders or YouTube had issued a cease and desist.

Even with OVC off the map, several other popular YouTube stream rippers remain functional.

That includes Russia-based FLVTO.biz, which has been waging a successful legal defense against RIAA-represented labels. Another has vowed to keep its site online, no matter how much effort YouTube takes to block it. The site’s operator commented, “I think the YouTube update is stupid because we will always find a solution.”

As of this writing, several other YouTube stream-ripping sites remain active, raising the question of whether YouTube will continue its cat-and-mouse game of blocking offending sites.