PledgeMusic Pulls Its Site Down as Artists Remain Unpaid 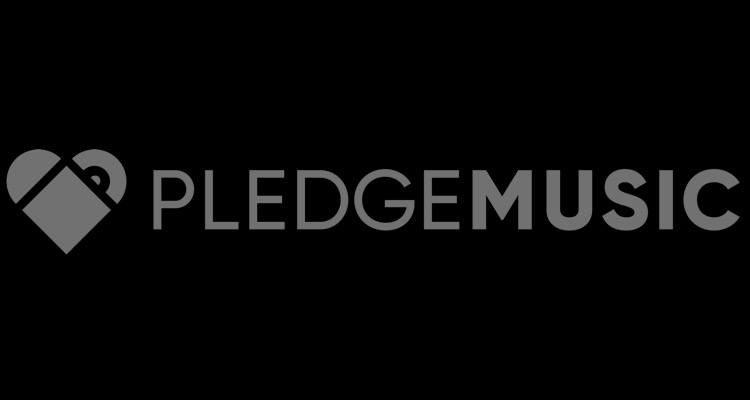 After warning artists to download their assets, PledgeMusic has pulled the plug.

PledgeMusic is now orchestrating the digital equivalent of disappearing in the middle of the night.  After freezing its website several months ago and urging artists to back up their assets, the site has now been completely taken down.

The only thing that remains is a vague message from the PledgeMusic board.

To the Artists and Fans of PledgeMusic.

As many of you know, PledgeMusic suspended operations a number of months ago. The company continues to work with outside counsel on the most appropriate next steps, and we will update you with those specifics as we get more information.

Exactly how the board is planning to ‘update’ artists and fans on ‘appropriate next steps’ is unclear, though most likely, there isn’t another word from the company.

The pulldown follows a blog post from original PledgeMusic founder Benji Rogers in May.  Rogers explained that the company had officially entered into administration, the UK equivalent of bankruptcy.  Initially, Rogers promised to work with artist and fans to get them the money pledged to them by fans, though that section of the blog post was quickly removed.

“I went back into PledgeMusic just over three months ago as a volunteer to try and help the board and team turn around and sell the company, but I am sad to report that this effort has not met with success and that PledgeMusic will shortly be heading into administration,” Rogers offered in the statement.

“I cannot begin to appreciate how all of you affected artists are feeling about this and I am deeply sorry for what you have been through.”

In this paragraph, the second sentence (in bold) was erased: “The company will go into administration at some point this week or early next which means that any funds received for the assets of Pledge will be distributed to all of the creditors involved.  This will include all of the artists who are owed money.”

Shortly after the company entered into administration, an ex-employee confidentially shared damning details of how PledgeMusic executives and staffers knowingly lied to artists and pledgers.  “A&R and Campaign Managers were only told to ‘launch launch launch’ new campaigns so that payments could be distributed to other projects,” the source relayed.

“They very well knew that they were unable to pay artists, but needed to launch new campaigns in order to gain more revenue. Employees knew that this was not ethical, but at the end of the day had no choice.”

Now, artists seem to be left without much recourse.  Just last week, 90s band Filter announced that they would be shelving their 20th anniversary comeback album because their PledgeMusic funds were frozen and unrecoverable. Other groups, including Queensrÿche, says they are owed $70,000 in fan donations.  Sadly, those stories are just the beginning of a long list of affected groups, with several smaller artists facing serious financial difficulties following PledgeMusic’s non-payments.

None of this is uplifting stuff, and industry sources note that PledgeMusic executives and board members could be guilty of financial fraud, embezzlement, and other malfeasance.  At present, none have been charged.

Here’s a list of PledgeMusic board members, past and present.