With the Event Now Free, Woodstock 50 Aims to ‘Guilt’ Headliners Into Performing 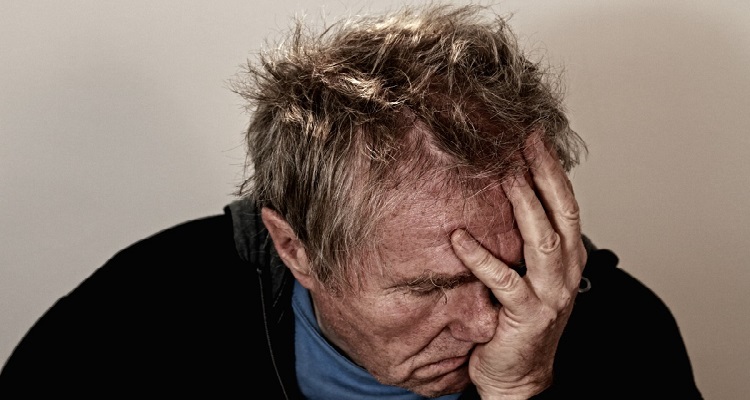 Is Woodstock 50 going to the crazy place?

There was just one major problem Lang and his team of organizers overlooked.  Moving the event 350 miles south of Watkins Glen International Speedway in New York constitutes a breach of contract.  Headliners Jay-Z and John Fogerty quickly pulled out shortly after the venue shift.

Now, with barely over two weeks left until the August 16th-18th event, Lang and his team have attempted a new strategy to attract festivalgoers.

Will anyone – especially artists – show up to Woodstock 50 ‘Free?’

“Merriweather requires ticketing.  For the peaceful enjoyment of all, thoughtful logistical planning has taken place for Woodstock 50 at Merriweather.”

The ‘complimentary’ price tag comes with a major caveat, however – they’re only good for a single day.

According to TMZ, Lang and his team will now promote Woodstock 50 as a ‘benefit concert.’

There’s just one problem with the concept – no charitable organization has signed on to promote the event.  Instead, Lang will simply “encourage [attendees] to donate” to their favorite causes.

So, how do organizers plan to make money?  Simple, says TMZ.  Merely sell overpriced VIP tickets to dedicated concertgoers and recover some of the money to pay employees.

That’s not the only problem, however.

“As our celebration evolves, we’re committed to bringing unique voices to the stage.  Stay tuned for updates as we strive to create an event rooted in peace, love, and music that can be a force for positive change in the world.”

Speaking about the lineup problem, Variety revealed the new strategy to lock down big-name headliners – simply guilt them into performing.

Stating that artists agents, managers, and attorneys have received a “new plan” from Woodstock 50 last Friday, the media outlet explained,

“The thinking behind [Lang’s new plan] being: if you’ve already been paid, why not play and benefit a cause?  Skeptically, one could also deduce that Woodstock organizers are trying to minimize their legal liability, anticipating an onslaught of lawsuits to come.”

Basically, the burden to see who will perform at the ‘charitable’ Woodstock 50 event now rests on artists’ shoulders.

“Woodstock founder Michael Lang is, according to sources, scrambling to find a headliner to commit, hoping that others will follow suit.  Could that be Miley Cyrus, founder of her own aptly-named Happy Hippie foundation, whose mission is to “rally young people to fight injustice facing homeless youth, LGBTQ youth, and other vulnerable populations” — or Imagine Dragons, who have also been active in LGBTQ causes?  Chance the Rapper has donated millions to Chicago-area schools, his cause is certainly worthy.”

But, will ‘guilting’ artists into performing at Woodstock 50 really work?  According to an insider close to Lang, the embattled festival co-founder certainly hopes so.