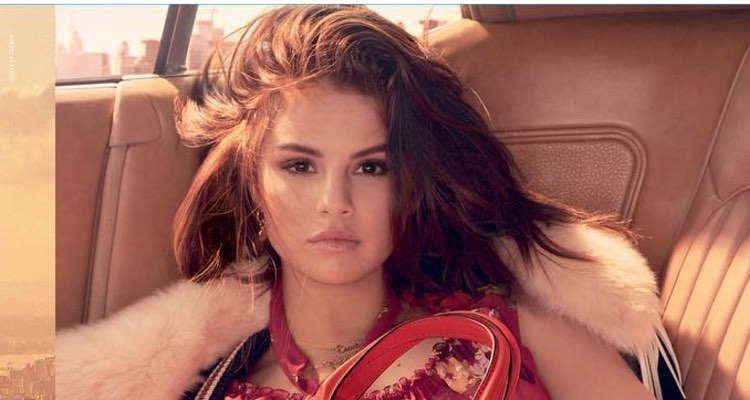 PMK*BNC and Rogers & Cowan will now operate as a single entity.

The combined company – still unnamed – will manage over 500 clients across multiple entertainment industries and more than 30 corporate brands.  These include clients across film, TV, music, fashion, and sports, among many others.

The unnamed powerhouse will have offices in London, Miami, Nashville, Los Angeles, and New York.  Both Berger and Owens will oversee a team of 350 marketing and communications executives.

The merger makes sense and fits into the existing umbrella structure.  Interpublic Group of Companies owns both PMK*BNC and Rogers & Cowan, though both currently operate independently at 1840 Century Park East in Los Angeles.  They also form a part of Octagon Sports and Entertainment Network.

Speaking about the merger, Nierob, who currently serves as Co-President of Rogers & Cowan, explained,

“This merger allows us to combine the most talented client roster with the most talented group of individuals representing them.  Our success over the years has always been defined by providing the highest level of professionalism and personal representation worldwide to our entire client roster, which we will continue to do on a larger scale.”