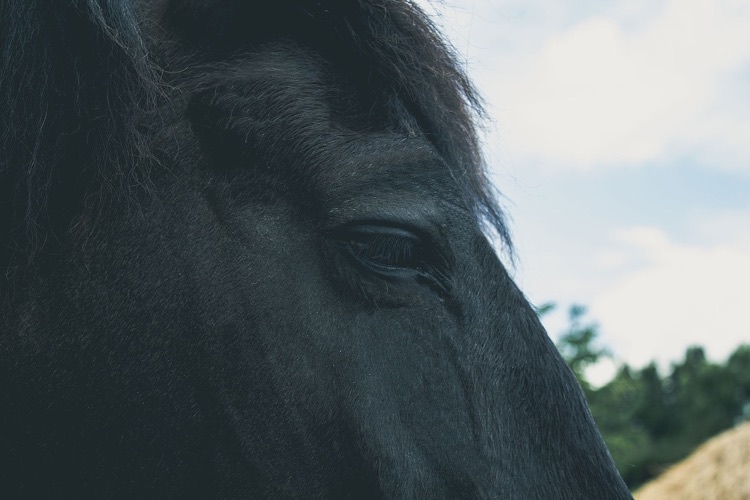 When you find out you owe $2.78 million in ‘coincidental’ copyright infringement damages (photo: Alex Pasare)

In a rapid jury deliberation, Katy Perry, Capitol/UMG, Dr. Luke, Max Martin, Juicy J, and others have been hit with a $2.78 million fine.

After just two days of deliberations, a federal jury in California has ordered damages of $2.78 million against Katy Perry, her label, associated songwriters, and other collaborators on “Dark Horse”.  The fine was calculated from a top-line figure of $41 million, with Capitol Records arguing that a large percentage of that revenue was utilized for promotional, marketing, production, and other costs.

The $2.78 million penalty amounts to roughly 6.5% of the initial $41 million ask.  Still, that’s little consolation to Perry and the defendants, especially given the controversial nature of the infringement ruling.

The ruling, handed down earlier this week, found substantial, willing infringement involving the 2008 Christian rap song, “Joyful Noise,” as performed by Flame (aka Marcus Gray).  The ruling was unanimous, despite testimony from multiple experts and musicologists that called the similarities ‘coincidental’ and involving ‘the basic building blocks of music’.

A quick comparison of the tracks reveals some striking similarities, though it’s entirely unclear if the ‘infringement’ was merely coincidental.  The melodic loop shared by both tracks is relatively simple, and the resulting decision is heightening fears of increased music copyright trolling ahead.

The remaining fine would be distributed among the other defendants.