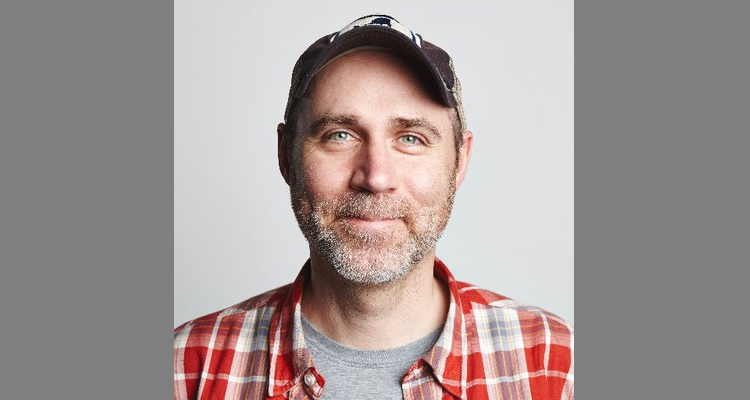 After nearly a year of promising to return artists’ money “within 90 days,” the apparently regretful co-founder confirmed in May that the troubled British crowdfunding platform would soon go into administration (the British equivalent of bankruptcy).

Rogers explained (keep an eye on the emphasis),

“I went back into [the company] just over three months ago as a volunteer to try and help the board and team turn around and sell the company, but I am sad to report that this effort has not met with success and that PledgeMusic will shortly be heading into administration.”

Under administration, fans, musicians, vendors, and other users would have the opportunity to formally speak out against the company’s fraudulent behavior.  This would’ve included Rogers’ own behavior behind the scenes.

Without notifying anyone, PledgeMusic worked on completely dissolving the company.  This would leave fans, musicians, vendors, and others unable to publicly file complaints against the troubled platform and its executives.

Several days ago, an eagle-eyed user found a petition to wind up PledgeMusic in The Gazette.  The wind up order would free executives from liability, sending the company into compulsory liquidation.  The Royal Courts of Justice granted the order on Wednesday.

So much for PledgeMusic and Rogers’ ‘honesty.’

But, the real question remains.  How soon did Rogers know the company – and himself – would avoid liability and push for liquidation?

No bankruptcy.  No refunds nor any liability at all.  But, hey.  At least artists get another ‘heartfelt’ apology.

With the compulsory liquidation now underway, Rogers revealed the wind up order well ahead of time to select artists and managers.

On the same day of the sneaky court hearing, the embattled PledgeMusic co-founder revealed his “volunteer role” had now “officially ended.”

According to Rogers, he “personally” didn’t want to go this route.  Instead, the wind up hearing had served as the last line of the “many options” should a sale have failed.

“This was the last viable option that I personally had after all previous attempts failed.”

He apparently tried to sell the company to no avail on July 28th.

Once again writing the wind up order – which essentially frees him of any liability – “breaks my heart,” Rogers lamented,

“I would have given anything to have found the company a home, and it breaks my heart that you artists and your fans, who did not deserve to be put in this situation in the first place, have been left without what should rightfully be yours.  I will forever wonder if I could have done more in my limited role as a volunteer, and I wish that the company would have been more forthcoming with information.  The vacuum created wild speculation and misinformation which ultimately, I believe hurt this process.  We will never know.”

“I sincerely hope that the Official Receiver can find a buyer who will make right all of, or at least some of what is owed to you and I will make every attempt to help that effort should it be asked for.

I will look to get next steps put on the website as soon as I have them from the Official Receiver and am once again deeply sorry that I couldn’t pull off a sale which was always the preferred and best path for all involved.