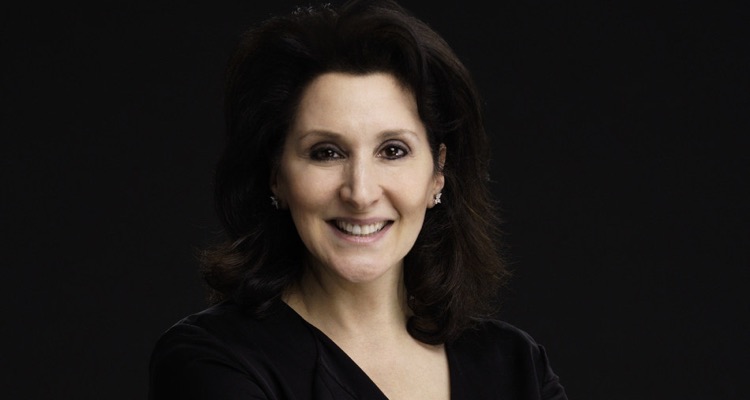 Here’s a look at some high-profile music industry job placements from the past week or so.

Juliette Morris has been named TuneIn’s CEO. Morris joined TuneIn in 2018, and before that, she’d worked for HBO, Viacom, and multiple other entertainment companies.

Amber Davis has been named Head of A&R at the major publisher brand in the UK, reporting into Mike Smith, Managing Director of Warner Chappell Music UK.  David first joined the publisher back in 2014 as Creative Director.

Mike Biggane has been tapped to fill the newly created role of Executive Vice President of Music Strategies and Tactics at UMG. Biggane previously worked for Spotify.

The Academy of Country Music has promoted Melissa Moldovan, Mary Pambukyan, Bridget Cirone, Jenny Dunn, and Libby Gardner to senior positions. These women have been part of the ACM team for multiple years.

Joe Maggini and Daniel Levy have been promoted to Senior Vice President and Vice President of Film and Television roles, respectively.  Levy has been with Big Deal since 2016, and Maggini has worked for the company since 2017.

Rob Gross and Vaneza Pitynski have been hired by BMG.  Gross, who previously worked at Interscope Records, will oversee the development of rock bands’ projects, and Pitynski, who was also employed by Interscope, will spearhead marketing initiatives.

The newly formed Elektra Music Group has consulted Suzy Yoder and Katie Robinson to serve in senior marketing roles. Yoder was promoted, and Robinson was hired.

Daniel Mora, an employee of WCM since 2013, will now serve as a managing director in Colombia. Mora previously achieved considerable success with his band, Bonka.

Longtime music-industry professional Lance Freed will serve as the President of Blackbird Music Publishing Group. Freed possesses a wealth of industry experience, which has been secured across four-plus decades of consistent employment.

Jason Hradil, who’s worked for BMG since 2011, has been promoted to Senior Vice President of the Global-Music Division.

Sulinna One has been promoted to Spotify’s Head of Music for the U.K. & Ireland. Ong started working for Spotify three months ago, following time with Deezer.