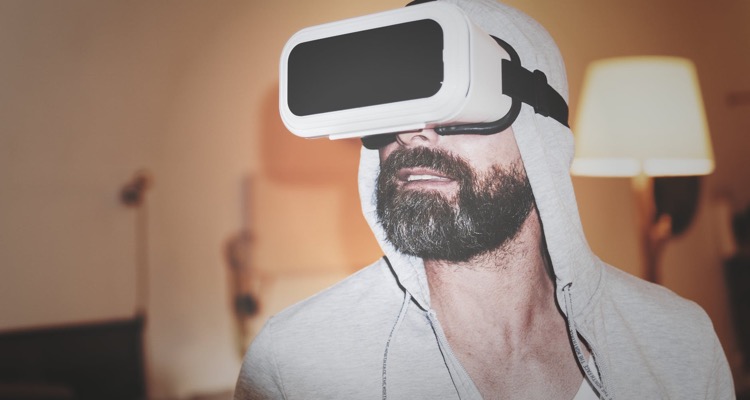 When most people think of virtual reality (VR), they think of the immersive visual experiences that place them into alternate worlds. But sound also plays an important role in these experiences.

At the moment, though, creating realistic sounds for VR is not easy.  But a group of researchers at Stanford University hope to change all of this with a new algorithm that they’ve developed.

Creating realistic sounds in VR is difficult for a number of reasons. First, it’s hard to know exactly what an object will sound like in a particular environment.  But another problem is that sounds largely depend on where a particular person is located within a VR environment, and to compute this accurately requires modeling that currently takes too much time to process within the context of a VR application.

The Stanford research group believes that they can change this through an updated algorithm that can model sounds in a few seconds.

While this is not truly real-time, it can be fast enough when used in combination with pre-calculation techniques.

“Making it easier to create models makes it practical to build interactive environments with realistic sound effects,” remarked Doug James, a professor of computer science at Stanford who is currently focusing on this VR music challenge.

The traditional approach to modeling sounds is based on theories developed by famed scientist Hermann von Helmholtz.  But the researchers have based their algorithm on how music composer Heinrich Klein was able to blend multiple musical notes into a single sound.  It uses a computer’s graphic processor to split different vibration modes into chords, and then it creates a sound-wave simulation of those chords.

In practical terms, the algorithm can significantly reduce the amount of time required to model sounds.  It can be many thousands of times faster than traditional modeling, which could bring an unprecedented amount of realism to VR experiences.

While this research is groundbreaking, it could still be many years before this technology makes its way into actual VR applications. For those that like the idea of VR but would like to see the experience improved, it could be well worth the wait.