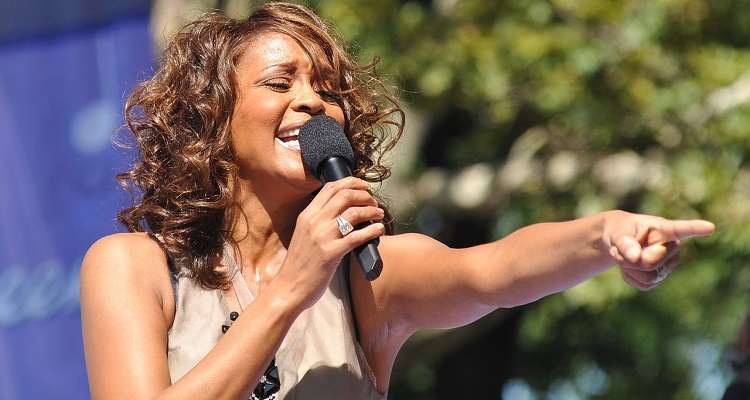 A Manhattan federal judge has tossed a lawsuit against BBC, Showtime, and others over ‘unauthorized’ footage of Whitney Houston’s family.

The lawsuit alleges that BBC, Showtime, and others improperly used footage of Bobby Brown and the former couple’s daughter, Bobbi Kristina Brown. The footage in question was used to produce a 2017 documentary about Whitney Houston’s life.

U.S. District Judge Collen McMahon says Brown and his daughter’s estate have failed to satisfy the court. The estate needed to prove that the film companies had violated the Lanham Act by using footage without their permission.

Judge McMahon says Browns’ appearance in the documentary in question was artistically relevant. The ruling states:

“The court concludes that Brown’s allegations of confusion are not plausible, let alone ‘particularly compelling’.”

Brown’s entire argument hinged on an eight-second portion of credits that mentions a company he owns.

The judge said it’s not plausible that a significant number of people watching the documentary would pay attention to the end credits, “let alone the long list of archival sources presented near the very end of the credits.”

Since Brown’s name, likeness, and persona were not appropriated to sell products, the judge tossed the case.  On the BBC, McMahon determined her court did not have jurisdiction over a foreign entity.

Brown first sued BBC and Showtime in November of last year. He claimed the documentary, Whitney: Can I Be Me, used more than 30 minutes of unauthorized footage.  According to the suit, some of the footage used came from a Bravo reality series called Being Bobby Brown.

The producers of that show were named as defendants, too.  Brown claims they breached their contract by allowing the footage to appear in the documentary.

Bobby Brown first married Whitney Houston in 1992. After a rocky marriage, the two divorced in 2007, just five years before the singer’s death.