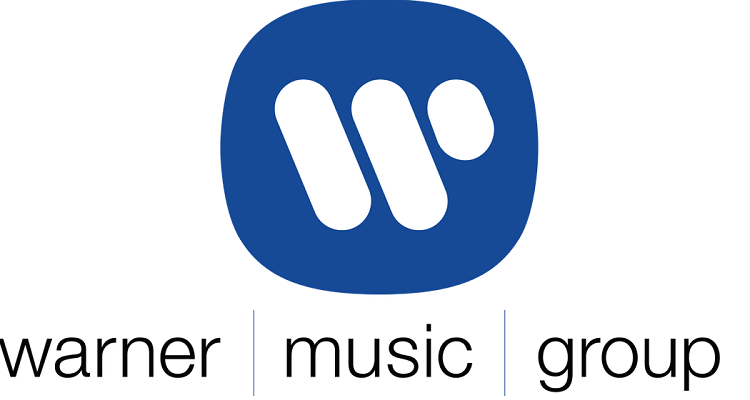 As you’ve probably guessed, streaming revenue growth is responsible for much of those gains. WMG reports streaming revenues were $648 million in Q3 2019, up 12.5% from the same quarter last year.

Despite all the gains, net income fell dramatically from $321 million down to $14 million. Last year Warner sold off Spotify stock in the third quarter for total net income of $394 million.

Interestingly, despite the heavy gains, it looks like some executives are getting tired of the ‘streaming saved us’ narrative.

Even if it’s true.  In the quarterly investor call, WMG CEO Steve Cooper says the third-quarter results are proof of the company’s continued momentum, and backed off of crediting streaming for all the gains.

“To say that streaming is responsible for the recovery of our business is an oversimplification. Without the talent and creativity of our artists and songwriters, and all of the investment and expertise we put behind them, there would be no growth.”

Overall revenue was boosted $59 million due to the EMP acquisition and a change in accounting. Recorded music contributed $2.89 billion in revenue those nine months. That’s a 15.6% increase from the $2.5 billion generated in the same period in 2018.

Those gains were offset by the cost of consolidating its Los Angeles office and relocating some operations to Nashville. WMG also reported $21 million in costs from the divestiture of its concert promotion business.

Digital growth remains strong for Warner, with a 16.8% percent increase in digital revenue this quarter. Digital revenue grew to $1.94 billion, from $1.66 in the same quarter last year.

And for all the good news, publishing revenue for WMG fell slightly to $470 million, down from $476 million.  That can partly be blamed on glaring discrepancies between the royalties earned by recordings over publishing.  But in the case of a big, recording and publishing umbrella like WMG, the money all flows into the same bank account.