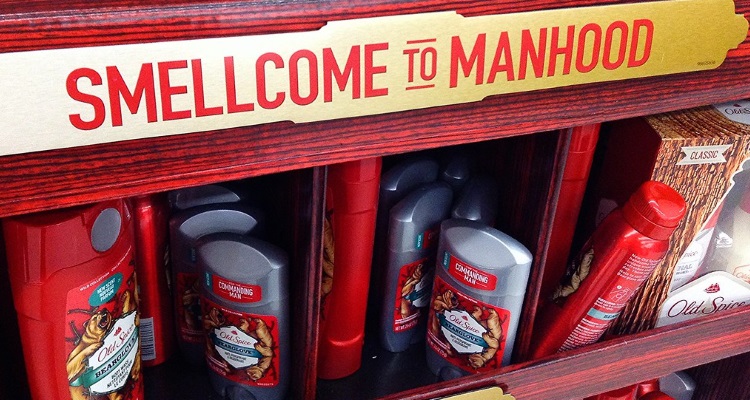 A composer is accusing Procter & Gamble of using his iconic whistle tune — then stealing it for later use.

A lawsuit filed Monday in a California federal court by H. Scott Salinas alleges that P&G copied his tune — and of course, didn’t pay him.  The complaint alleges that P&G had a license to the whistled tune for a short period of time, and after that time expired, created a whistle melody that was very similar to the tune Salinas created.

Salinas’ attorney argues that his client was tossed aside once the contract expired.  He accuses P&G of copyright infringement and violating trademark law by using a confusingly similar version of his tune.

Salinas says the use of a similar tune confuses the public to believe the current jingle is the one he created.  The lawsuit is seeking cancellation of P&G’s trademark registration (yes, trademark registration) for their jingle.  Salinas alleges the company obtained the trademark improperly by withholding information from the U.S. Patent and Trademark Office (USPTO).

“P&G falsely advised the USPTO that it had all rights and consent to register the aforementioned ‘sensory mark,'” Salinas stated. “This trademark registration was improperly issued and must be canceled due to the aforementioned fraud and misconduct.”

In P&G’s trademark filing the company advised the USPTO that it had all rights and consent to register the trademark.

Other defendants named in the suit include ad agency Wieden & Kennedy Inc.  Salinas says the agency told him that is had procured the services of another composer to create a different tune for the Old Spice campaign.

Neither representatives for Procter & Gamble nor Wieden & Kennedy responded to requests for comment.

Old Spice has been using some variation of a six-note whistle in its advertising campaigns since 1953. For example, this commercial from 1972 features a whistle that sounds like a refrain from the folk song, “Scotland the Brave.”

The Old Spice brand actually had a full jingle called the “Old Spice Sea Shanty.” The original version of the jingle was adapted by Ginger Johnson and even featured lyrics.