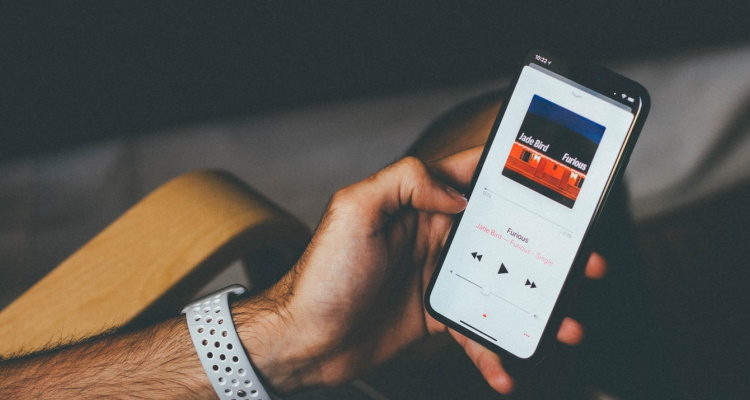 Apple recently killed off its iTunes umbrella in favor of separating its digital offerings. But that doesn’t spell death to Apple’s hi-res audio download ambitions.

Mastered for iTunes was launched in 2012 as a set of guidelines and software tools to optimize iTunes music by encoding from high-resolution masters. According to Apple, the result is studio-quality sound files that sound nearly identical to the original recordings.

Now, the Mastered for iTunes collection is being translated into a streaming-based Apple Digital Masters catalog.  Apple says it’s been quietly working on this translation for quite some time, and now, it’s ready to announce the project’s completion.

Strangely, Apple seems to be doing this without much fanfare. But maybe that’s based on a read of music streaming audiences, most of whom seem to care little about hi-res quality (if they can even discern the difference).

And competitors have made a lot more noise about higher-res options, with a competitive advantage in mind.

TIDAL made a big deal of its 2015 launch of its HiFi subscription tier. For $19.99/month, audiophiles can get access to lossless audio. In 2017, TIDAL upgraded its lossless audio to use Master Quality Authenicated (MQA) technology.

Spotify tinkered with offering a hi-res subscription service back in 2017. The service was called Spotify Hi-Fi and offered lossless audio quality to subscribers. The feature was never rolled out to the general public and was only tested with certain subscribers.

Elsewhere, Amazon has been expected to debut high-quality music streams for its Amazon Music service. Apparently, Amazon is in active talks with record labels for license agreements for high-quality audio. For various reasons that may be tied to licensing costs, however, sources have relayed that various labels have resisted offering high-resolution masters access.

Amazon has yet to make any announcements, but rumors suggest the high-resolution audio subscription may cost $15/month.

That’s less than most other services charge for their extra services. Amazon Music is currently available for $9.99/month with a $2 discount for Prime members. An Echo-only subscription model is available for $3.99 for those with smart speakers.