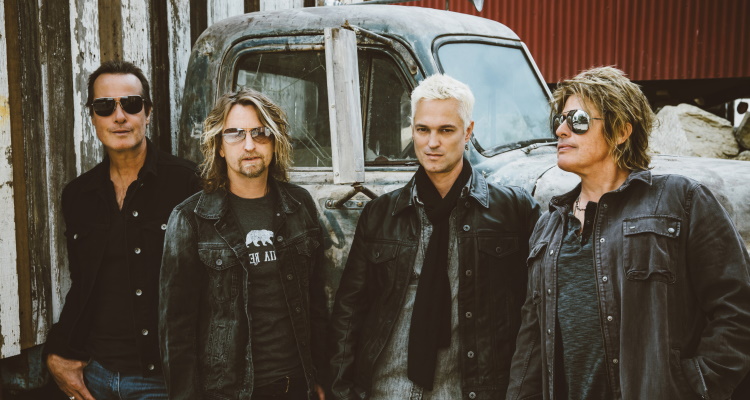 The ’90s rockers have sold more than 40 million records worldwide, and the band’s catalog remains heavily-played.

STP technically existed as early as 1986, but it wasn’t until the early ’90s that the group found success. Some of their best hits include “Sex Type Thing,” “Interstate Love Song,” “Big Empty,” “Wicked Garden,” “Creep,” and “Plush”.

STP was previously signed to Universal Music Publishing Group in 2010. The band is now releasing a remastered version of their album Purple in September to celebrate its 25th anniversary, which could spark renewed fan interest. The release will include an unreleased version of various album tracks and an unreleased full concert recording from 1994.

But despite their massive success in the ’90s, the group failed to carry that momentum into the 2000s.

Lead singer Scott Weiland was kicked out of the band in 2013.  The remaining members of STP — Robert DeLeo, Dean DeLeo, and Eric Kretz — continued to tour without him. Without Weiland’s iconic presence to front the group, the popularity of STP predictably faded.

In 2015, Scott Weiland was found dead in his tour bus of an overdose. At the time he was touring with his new group, The Wildabouts. Weiland battled severe drug addiction throughout much of his career.

Weiland had at least two unsuccessful rehab stints related to heroin.  It ultimately led to his ouster from STP for bouts of erratic behavior and missed shows.  Weiland was only 48 when he died.