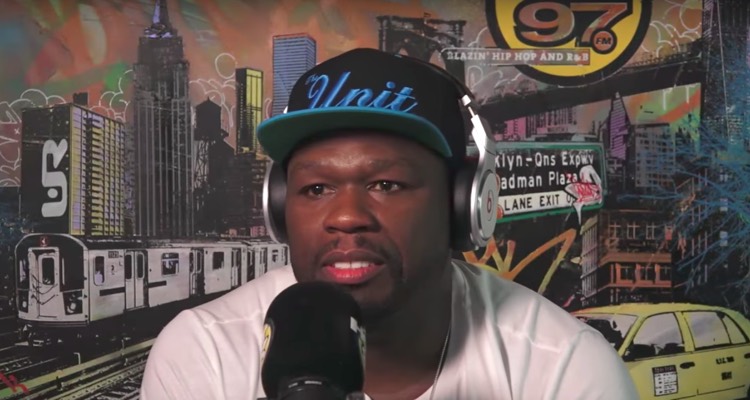 The NYPD commander was apparently making a joke at 50 Cent’s expense.

After a lengthy investigation, the NYPD’s Internal Affairs Bureau concluded that while 72nd Precinct Deputy Inspector Emmanuel Gonzalez did in fact tell his officers to shoot 50 Cent, the statement was intended to be a joke — not a legitimate command.

More specifically, Gonzalez addressed his officers in the break room and told them to shoot 50 Cent, whose real name is Curtis Jackson III, if he appeared at a police-run boxing match.  Some officers took issue with the comment, and the matter was ultimately referred to a higher-up, who then launched a full-scale investigation.

50 Cent responded to the investigation’s result on Instagram (the post has been deleted), writing, “NYPD is hands down the toughest gang in New York.”

There’s a bit more to this dispute than a simple controversy over Gonzalez’s comment, however.

Back in May of 2018, 50 Cent took to Instagram and urged his followers to “Get the strap,” or “Get the gun,” with regard to Gonzalez, who had recently performed police work at a hip-hop club known by the rapper.  The NYPD launched an investigation, but 50 Cent wasn’t charged.

That call to arms suggests that Jackson — not Gonzalez — was probably the most at fault.  Thankfully, nobody was injured or killed following the exchange of words.

Between overseeing and developing his business interests, 50 Cent is reportedly working on a new studio album, Street King Immortal, which was originally set to drop in 2011. Countless delays have pushed the album back, and currently, the album doesn’t have a scheduled release date.

It’s worth noting that a number of prominent artists, including Eminem, Akon, Chris Brown, Drake, Alicia Keys, and John Legend, are said to have collaborated with 50 Cent on the album.

It appears that neither Gonzalez nor Jackson were serious when they made their off-the-cuff remarks. Moving forward, both men would be wise to bear in mind that others may take their words seriously, even if they are tongue-in-cheek statements.