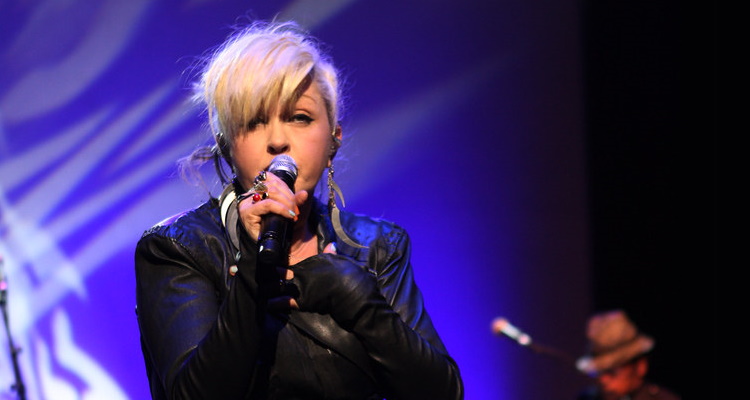 Mardones and writing partner Robert Tepper accused Lauper of lifting parts of their song “Into the Night” for the finale of her musical, Kinky Boots. The 2013 musical swept the Tony Awards that year with 11 nominations and six wins.

A lawyer for Mardones filed a letter on Friday night with the U.S. District Court in Manhattan. The letter stated that all parties have agreed in principle to settle the case. The letter asked U.S. District Judge Victor Marrero for thirty days to reach a final settlement.

The final settlement terms were not disclosed in the letter.

Lawyers for Lauper did not respond to requests for comment. Mardones’ lawyer Stephen Doniger declined to offer a comment on the suit.

Mardones and Tepper accused Lauper of stealing the theme from “Into the Night,” A Billboard Top 20 song in 1980 and 1989.  The pair also claimed that the lyrics between “Into the Night” and Lauper’s, “Raise You Up” were very similar.

Lauper initially denied that any copyright infringement took place when writing the score for Kinky Boots. The Broadway run for the musical ended in April after 2,507 regular performances.  Lauper won the Tony Award for best original score for Kinky Boots, making her the first woman to win the category by herself.

The infringement lawsuit is one of several roiling the industry.

Other legal cases this month include a lawsuit filed against Old Spice over their whistle theme.  Earlier this month, Katy Perry, Capitol Records, and associated producers/songwriters Dr. Luke and Max Martin were saddled with a $2.78 million fine for infringing “Dark Horse,” a 2013 hit.

That drew howls of discontent from the defendants and broader industry, with Perry’s attorneys vowing to appeal.  But maybe that’s just the beginning: this weekend, word leaked on a threatened lawsuit against Lady Gaga for her recent hit, “Shallow”.

Elsewhere in high-stakes legal battles, longtime The Simpsons composer Alf Clausen is suing his former bosses for discrimination after he was fired. Finally, Bobby Brown’s lawsuit against the BBC and Showtime has finally been tossed.

Lauper most recently performed in June at the opening ceremony of WorldPride NYC 2019.  She was backed by the Hollywood Bowl Orchestra; conducted by Thomas Wilkins.  Lauper has long been an LGBT rights supporter, campaigning for charities and attending gay pride events around the world.