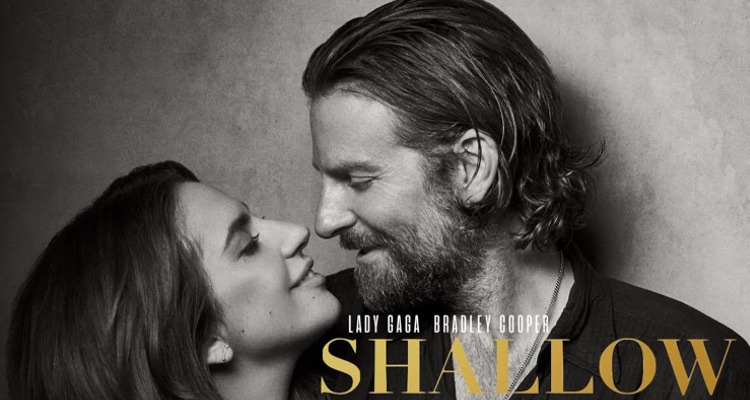 A little-known singer-songwriter named Steve Ronsen is threatening to sue music superstar Lady Gaga, saying that her award-wining hit song “Shallow” was copied in part from a song he posted on SoundCloud in 2012.

Not only does Lady Gaga deny the charges, but her legal representative has said that they are prepared to fight them as well.

Ronsen claims that “Shallow,” which was written not only by Gaga but also by Mark Ronson (who is not related to the accuser), Andrew Wyatt and Anthony Rossomando, shares the same musical progression as his song “Almost.” Ronsen says that he is still investigating as to whether Gaga actually infringed his copyright. But he also says that he has already found a musicologist who agrees with his assessment that the songs are similar.

Here’s a quick side-by-side comparison between the two songs.

Unsurprisingly, Gaga and her legal representative categorically deny the allegations.

Orin Snyder, who is her lawyer, says that Ronsen is just attempting to capitalize on the success of “Shallow.”  Has has called Ronsen’s claims “shameful and wrong.”  He further commended Lady Gaga for standing up for herself and for other successful artists who have been wrongfully accused through “opportunistic claims.”

Snyder also added that if Ronsen does file a suit, they will not only strenuously fight it but will also ultimately prevail.

Of course, that sort of pre-match chatter is standard for lawyers on both sides, though Ronsen now has to weigh the risks of undergoing a tough legal battle.

Unsurprisingly, Ronsen’s claims come on the heels of a noted copyright infringement case against another music superstar. Earlier this month, a jury found Katy Perry and the co-writers of her 2013 hit “Dark Horse” guilty of infringing on a 2009 Christian rap song called “Joyful Noise.”  They awarded the plaintiffs roughly $2.78 million in damages on an arguably flimsy claim, though that result may be encouraging Ronsen to push forward.