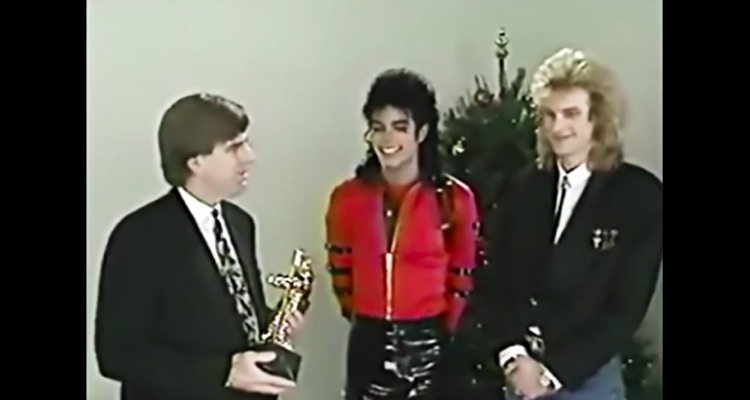 On August 12th, MTV announced that Missy Elliot is this year’s winner of the network’s Michael Jackson Video Vanguard Award.

The announcement was not without controversy, as one of Jackson’s accusers expressed dismay that the network was keeping Jackson’s name on the award.

Wade Robson was one of the men who leveled accusations of sexual abuse against the late King of Pop in Leaving Neverland, which was a shocking documentary that HBO aired earlier this year.  Robson called MTV’s decision to leave Jackson’s name on the award “unfortunate.”

The Video Vanguard Award has been named after Jackson since 1991, which was two years before the first accusations of sexual misconduct were made of the singer.  While a jury in 2005 acquitted Jackson of sexually molesting a minor named Gavin Arvizo, who was a 13-year-old cancer patient at the time of the alleged crime, the singer settled with another accuser in 1993 while always denying any sexual misconduct.

But the airing of the documentary, which featured interviews of both Robson and another alleged victim named James Safechuck, has reignited the controversy surrounding Jackson.

Robson indicated that he is not demanding that MTV remove Jackson’s name from the award.  But, at the same time, he said that there are many survivors of sexual abuse who may be receiving a tough message.  “I don’t personally need MTV to do one thing or the other, but as child abuse survivors all over the world watch to see whether society will support them or not if they have the courage to come forward, in that regard, it’s an unfortunate choice,” Robson told TheWrap.

As of now, MTV has yet to issue a statement in response to Robson’s comments.

Despite that omission, MTV indicated in the award announcement that the Michael Jackson Video Vanguard Award was the Video Music Awards’ “highest honor.”  The award was first given in 1984 and some of pop music’s greatest talents have won it, including Jackson himself and others such as Madonna, Justin Timberlake, Britney Spears, Rihanna and Beyoncé.