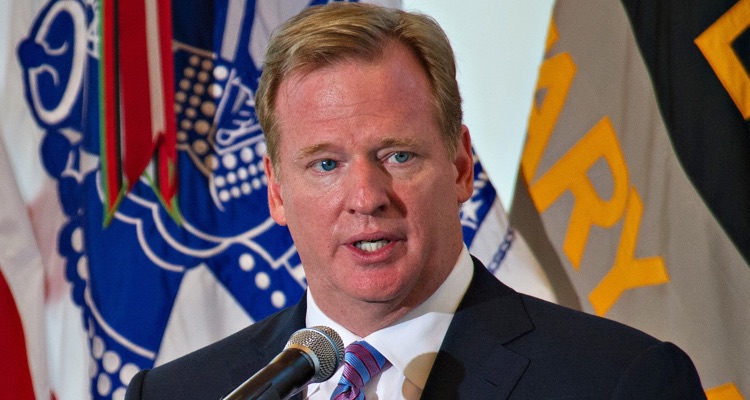 The NFL’s deal with Jay-Z also involves Roc Nation, and goes far beyond music and entertainment.

The National Football League (NFL) is now partnering with Jay-Z’s Roc Nation for its music and entertainment endeavors, though the deal goes far beyond entertaining fans.  Jay-Z has been a frequent critic of the league, and an ardent supporter of controversial player Colin Kaepernick.

There are a number of aspects to what is being called a long-term partnership.  First, Roc Nation will help the league select acts for its showcase events, such as the Super Bowl.  But Roc Nation will also play an important role in creating and promoting new music for the league.

Roc Nation will further be tasked with broadening the influence of the league’s Inspire Change program, in which NFL players work in their local communities to improve economic and educational opportunities.  The program also aims to improve relationships between communities and the police, while promoting criminal justice reform.

In a statement, Jay-Z said that the NFL has both “the platform and the opportunity to inspire change across the country.”  He further said that actualizing change and providing entertainment are not mutually exclusive endeavors, and that they can be unified, which is something he said that Roc Nation has shown that it can do.

Roger Goodell, who is the commissioner of the NFL, signaled a more inclusive tone for the league.

He called Roc Nation one of the most influential organizations in the entertainment world, and noted that the partnership would help to inspire meaningful changes throughout the country.

Among the many projects Roc Nation will participate in include:

Not everyone, though, is happy about the new partnership.

Fox News personality Tomi Lahren blasted the announcement by saying, “Apparently the league doesn’t hate America enough.”  This was in reference to recent controversies relating to players kneeling for the national anthem, in protest against police brutality. Lahren, like Donald Trump and Vice President Mike Pence, has taken a hard line against National Anthem protests, while pressuring the league to outlaw kneeling by players.