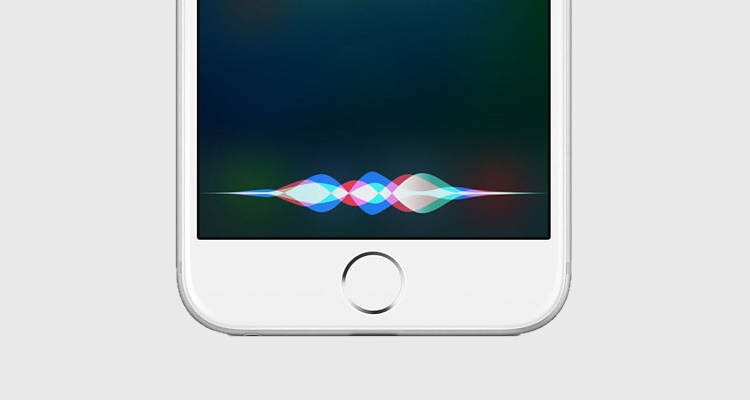 Spotify may soon gain access to Siri as a looming anti-trust issue comes to a head.

New capabilities introduced in iOS 13 and iPadOS 13 will give third-party apps equal access to Siri’s API. If Spotify takes advantage of these tools, you’ll be able to ask Siri for music from Spotify, no app needed.

Spotify filed an anti-trust lawsuit in the EU this past March, framing Apple as anti-competitive. The lawsuit alleges all third-party services are at a disadvantage on Apple’s platforms. The ‘subscription tax‘ Apple charges caught the most media attention, but Spotify highlighted another issue.

Hands-free access to music on Apple devices is currently reserved for its own Apple Music service.

Spotify revealed a new “Time to Play Fair” page in an effort to get the public on their side. Apple responded with a look at App Store policies and practices. But under the hood, Apple is debuting some crucial changes to the way iOS works.

iOS 13 was announced in June with new SiriKit updates for third-party access. That’s crucial for service providers to weave Siri support into their apps for user commands. If Spotify takes advantage, you’ll be able to request songs directly from the service.

That change is in direct response to complaints Spotify filed against Apple.

After the change, Spotify altered the wording on its site to point out that Apple still refuses to allow Spotify as the default HomePod music provider.

The Verge reached out to Spotify to ask if they will have an update this fall when iOS 13 launches. Spotify hasn’t confirmed whether an app update will launch alongside iOS 13.

Spotify’s complaints against Apple were serious enough to spark a formal investigation, which is still ongoing. Apple’s changes are a band-aid to address some of these issues, but Spotify is clearly still carrying a torch here.