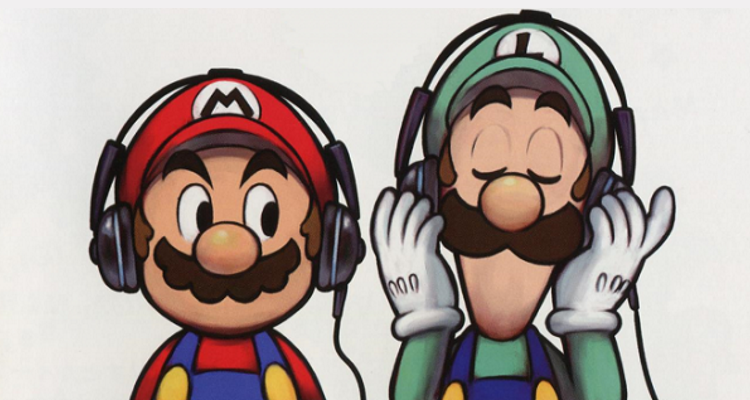 Many channels are voluntarily shutting down in the wake of the strikes.

Several YouTube channels shut down yesterday after Nintendo issued repeated copyright strikes. The GilvaSunner channel had over 300,000 subscribers. The owner shared a screenshot of his inbox of dozens of copyright strikes.

The videos uploaded to the channel included music from The Legend of Zelda series and Super Smash Bros. According to the channel owner, Nintendo started with the most viewed content on the channel and went from there. All of the claims appear to be coming from the Japan HQ.

Nintendo has a history of being unfriendly toward YouTubers.

Back in May, the company went after the YouTube channel BrawlBRSTMS3. The channel included all of the official soundtracks of the Super Smash Bros. series.

Nintendo’s response to the issue would be understandable if the music was available to listen to anywhere else. So far, Nintendo remains one of the few gaming companies that hasn’t embraced streaming.

You can listen to the full catalog of Final Fantasy games on Spotify, but all Nintendo uploads on the service are unofficial.

Many channels that feature content with Nintendo music have begun removing those videos. Fans have turned to YouTube to listen to music outside of the game for years. It’s unfortunate that Nintendo has taken this approach, but perhaps they’ll eventually get with the times.

Before there was a massive backlash to Nintendo issuing copyright strikes on YouTube, Nintendo did not support let’s players. At least now there’s a program in place for people to play and share Nintendo content as a partner.

Someone needs to fly to Japan and let Nintendo know about Spotify because removing songs with no alternative sucks. This is how you get people to pirate more of your music rather than purchase soundtracks.