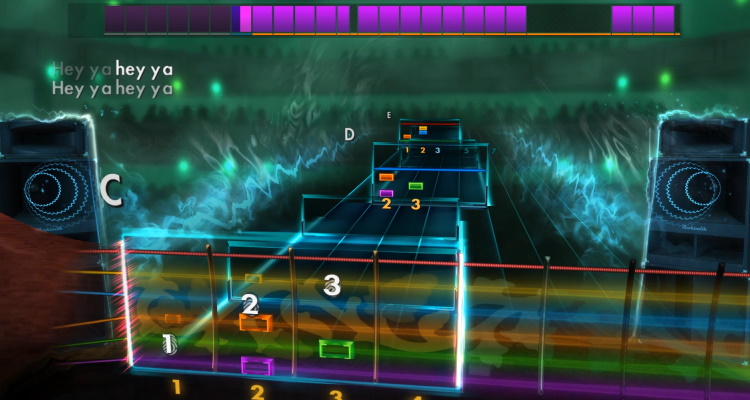 A North Carolina judge has invalidated Ubisoft’s patent claim on a video game, Rocksmith. The game teaches people how to play the guitar.

Ubisoft alleges that Yousician mentions their product can be used with a “Rocksmith cable,” which proves the company was aware of the game.

Ubisoft’s patent for Rocksmith describes a computer program that listens to a user’s performance and accesses how it could be better.  The program changes the difficulty of the performance based on how well the player did.

The judge argued that while the claims describe how the game can teach a user to play an instrument, the patent filing claims are too broad.

She described the activities of showing students how to play, listening to them play, and creating exercises as “the building blocks of teaching an instrument.”

Rocksmith has sold more than 4 million copies since the game was released in 2011. Players use a cord to connect their actual instrument to an Xbox or PlayStation console.

Yousician was released in 2014 and has received over 100 million downloads. Yousician runs on mobile devices and receives audio input through the microphone, or connected device. Neither party responded to quests for comment before press time.